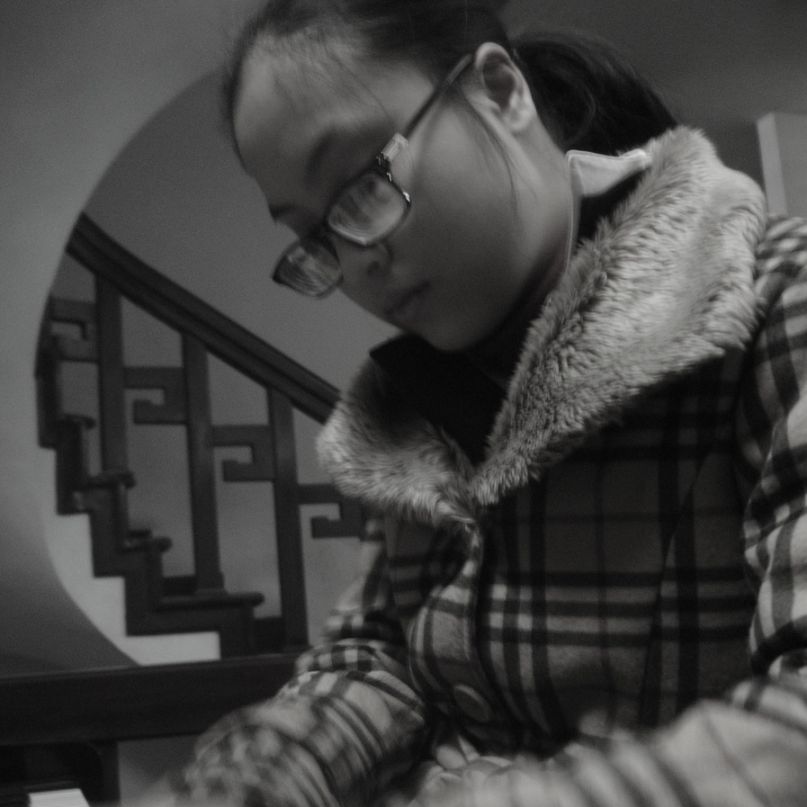 Sensible Nonsense is a column from Robert Ham taking us into the less-explored terrain of experimental music, giving us either a lay of the land or a map back home.

The above-ground music industry is still trying to make peace with the impact of the Internet on their bottom line. But for those folks producing and releasing experimental sounds, the web has helped them connect with a global audience that might have been otherwise out of their reach, their small-batch cassette and CD-R releases now spread to far-flung corners and living in perpetuity (or as long as Bandcamp’s servers stay functional). And it has helped likeminded artists find one another and start creating new sounds together.

Nhung Nguyễn knows all of this better than anyone. The work of this young sound artist — released under the name Sound Awakener — has been slowly spreading across the planet since she started releasing her work online in 2014. A member of a growing experimental music scene in Vietnam, Nhung’s music has evolved rapidly in a few short years. Her first release, Shape of Illusion, was made up of short piano and MIDI-programmed pieces recorded in 2011 and very much informed by her upbringing learning classical fare. They are a decent enough batch of synthetic-sounding tunes, reminiscent of the soundtracks Hal Hartley concocts for his films, but very much the product of someone still trying to find her musical footing.

Contrast that with her most recent effort, September Traveler. Recorded just a year after Shape of Illusion, the album (available digitally and on CD accompanying a book of photos by Spanish artist Irene Cruz) sounds ghostly and beautiful, with her piano playing often hidden under layers of effects and complemented by swirling drones and melodies. It’s a huge leap forward. And she’s showing evidence of moving even further beyond it if the music on her Soundcloud page is any indication.

“Back in 2009, I started over, building my piano techniques and eventually focused on composition and improvisation,” Nhung says of her musical evolution. “It was like I had to learn again how to breathe the sound and let it vibrate inside me. I had to leave everything behind that my mind had been programmed to do.”

Nhung’s work is part of a fascinating continuum of experimental sounds from Vietnam, where multi-disciplinary artist Trinh T. Minh-Ha and composer Nguyễn Thien Dao have earned international acclaim. Like them, Nhung’s music aims to connect the beautiful and the discordant with often-thrilling results. She’s also a great representative of a new school of noise and avant-garde musicians who are starting to emerge from Hanoi and Ho Chi Minh City, such as the cracked electronic soundscapes of Đỗ Tấn Sĩ and the ritualistic weirdness of Pham Thi Tam.

Nhung and these other modern artists have also been making key connections with artists outside of Vietnam. A project like Parallel Asteroid brings together Hanoi pianist Lan Thanh Cao with Viannese saxophone player Gregor Siedl, and Dung Nguyễn, a performer who makes fascinating use of traditional Vietnamese string instruments, has created some stunning work in collaboration with Australian trumpeter Peter Knight under the name Residual.

For Nhung Nguyễn, she has connected not only with Cruz and her work, but has also been working with Hidekazu Imashige, a Japanese sound artist who performs as Gallery Six. So far their output consists of only one beautiful ambient piece, but the combination of long, echoing chords and bits of scrabbling electronics leaves me hopeful that more will emerge from this musical meeting.

“I discovered Gallery Six’s music recently, in summer 2014,” Nhung says. “I really, really love the sound he created as well as his photos, so I got in touch with him, and we started discussing a bit about the collaboration. A few months later, I sent him a drone-based track, and he added some sounds, mixed, and mastered it. The artwork is Gallery Six’s photo too and I’m much inspired by that one.”

While I know how subjective one’s interpretation of music can be, one of the more confounding descriptors that have accompanied Nhung’s work so far is the word “dark.” While I can hear underpinnings of that when her noisy side comes out, her compositions feel much more ethereal and weightless to me. The dreamlike quality that would work well soundtracking a film by Stan Brakhage or Harry Smith.

“I’m not very surprised when I usually hear my music being considered dark,” Nhung says. “I was born with very poor eyesight, so darkness has always been something familiar, not only in daily life but also my inner life. The dark side in my music doesn’t connect to feelings or thoughts. It connects to awareness and nature, and it always changes in the way that the common mindset can’t catch.”