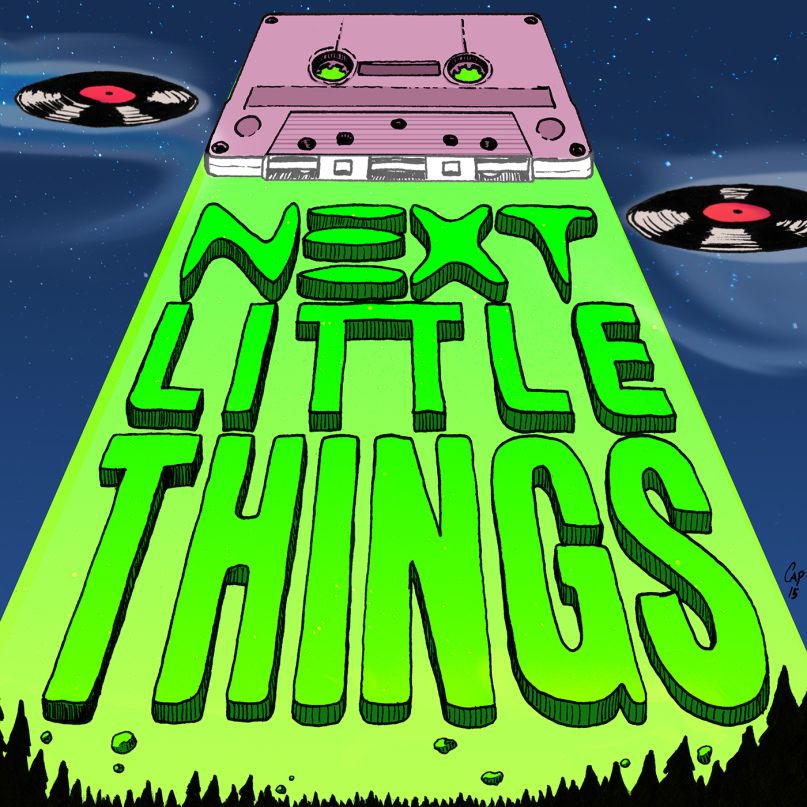 Over the last half-decade or so, it’s been interesting watching artists respond to an era of relative confusion regarding how their music is going to be released and marketed. How do you explain to an indie-rock heavy-hitter from the “(g)olden days” that the best way to get their audio wares out there, outside of shelling out $500 a month to a promo company shill, is through either the most futuristic methods possible (Soundcloud, Bandcamp, etc.) or the most archaic (vinyl or, lacking the funds, tapes)? It’s probably surreal for some, but I see a silver lining: As time passes, a lot of reliable entities from the recent past are resurfacing, better than ever. They’re making the best of the current climate and using its advantageous aspects to further their aspirations.

The Octopus Project are a prime example. For more than a decade, they’ve put out records the traditional way: on established indie labels and with a grip of pre-release hype. But they also entered the tape game this year (Kumiko, The Treasure Hunter CS reviewed below) via upstart cassette label Illuminated Paths, scaling down their widescreen, kitchen-sink indie rock sound so successfully it’s probably the release I’m most excited to share with you this month.

Alessandro Cortini (whose Forse 3  double LP is reviewed below) is another fascinating case, albeit on a whole other level. He twiddles knobs for Trent Reznor and has played in several questionably relevant bands, sure, but now he’s making a sizable dent in the underground with his experimental synthesizer recordings on well-kept labels like Important and Hospital.

You see? Redemption can be had, and fires can erupt from the smallest spark, so start dubbin’ those tapes and send a copy to the address affixed to the end of this column. Until then, vibe on another 18 reasons to believe in the machine.