John Congleton’s Quest for the Truth in Five Records 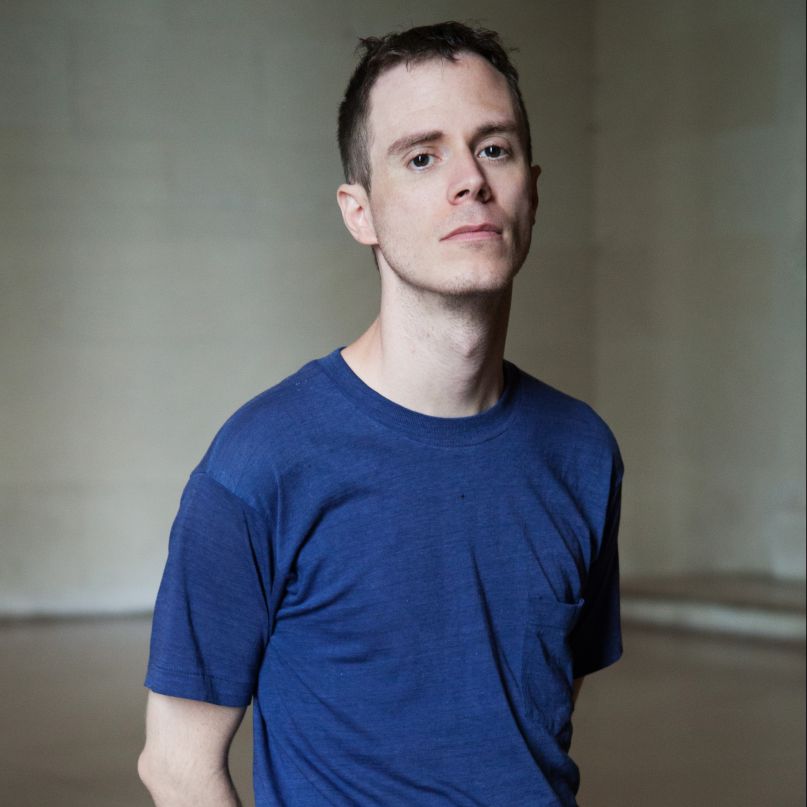 Component is a section of Aux.Out. for one-off pieces, special editorials, and lost orphans of the music discussion. Today, Dusty Henry speaks with producer John Congleton about five of the 2014 records he worked on, which all happened to be among the best releases of the year.

Producer John Congleton doesn’t worry about making hit records. He’s much more interested in having a hand in something timeless, something honest. His career has been a testament to this ideal, as he’s worked on landmark albums for Explosions in the Sky, Wye Oak, and David Byrne, among many others. For someone who’s never chased success, Congleton had a big year in 2014. Several of the albums he produced, engineered, and mixed received widespread acclaim; five showed up on Consequence of Sound’s own year-end list.

Congleton has worked on records for over 20 years. Ever since he made his first eight-track demo, he’s been enamored with the act of recording. He says he came to it through honest means with the assumption that his opinion mattered. Throughout his career, he’s hardly concerned himself with making music that appeals to the masses.

“There’s a tendency in records to take away every sort of offensive element,” he says. “I guess the goal is to make a record that appeals to most people. And while that might work sometimes, I feel like in the long run what you do is make a record that isn’t memorable.”

Congleton’s methodology has him looking a bit farther out. He doesn’t aim to please in the here and now; he’s more interested in recordings that will have a legacy.

After such a landmark year for the producer, Congleton took the time to reflect on some of the 2014 albums he worked on that were most celebrated by fans and critics — each of which let him stay true to his mission of highlighting the “truth” behind the artist.