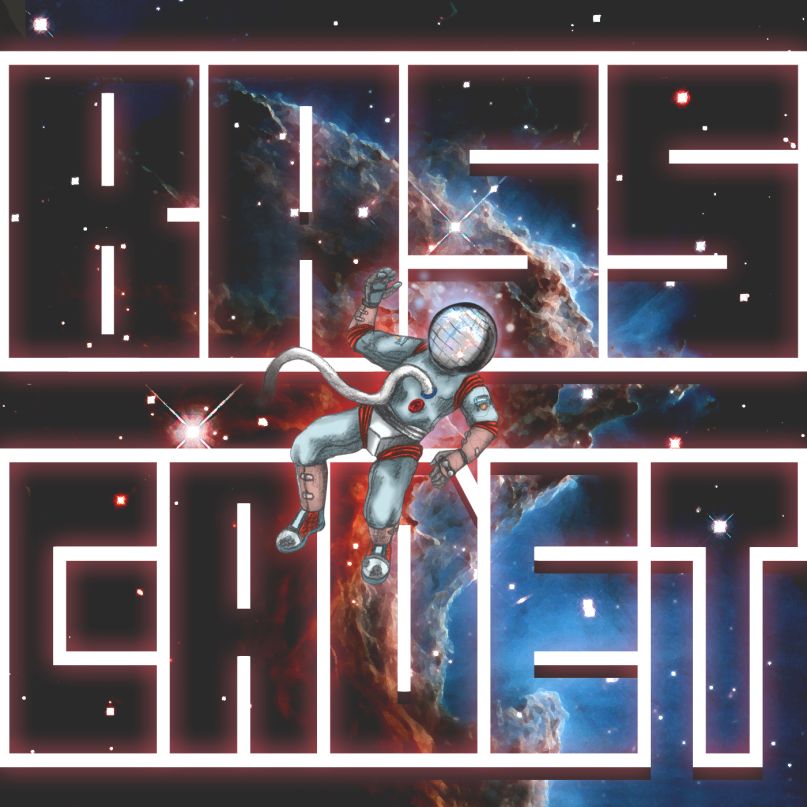 Summer is here, and with it comes another spate of seasonal musical festivals meant to draw euphoria from our bodies like so many Scientological thetans. It’s time to emerge from the artificial lights and dim corners of our musty dance clubs and out into the green fields and sun-soaked concrete slabs of open air Electric Daisy carnivals and Mad Decent block parties.

Yet, as you and your poorly hydrated and barely clothed pals make your way to the festival nearest and dearest to you, what shall you listen to? You’ve got lots of options, but if you happen to care about what you’re listening to, prepare to be underwhelmed. Though EDM remains an incredibly popular and equalizing movement, major label electronic albums by and large amount to little more than disposable downloads of fleeting populism with limited shelf lives. Despite its declaratory title, Alesso’s featherweight Forever seems as though it’ll barely survive the summer in terms of listenability. Giorgio Moroder’s new comeback LP has been so poorly received by critics that it might not last the month.

In this recent crop of would-be single-stacked compilations, Galantis probably fares the best. Though much of it sounds prepped for licenseable commercial interstitials or extreme soda jingle jingoism, Pharmacy [Atlantic] benefits from having an experienced Europop veteran in the ranks. Christian Karlsson, of Bloodshy & Avant and the related Miike Snow project, makes up half of this Swedish bikini team, bringing to Pharmacy the life lessons learned from working with Britney Spears. Playing to the cheap seats, Galantis is Salvador Dali as celebrity, that prolonged phase that continued well past his own artistic resonance.

Unlike the Artist Featuring Artist model so often employed on similar EDM records, the vocal guest list here has largely been concealed. Deliriously catchy hit single “Runaway (U & I)” apparently features songwriting careerist and onetime dance-pop queen Cathy Dennis on the verse, a slapbang reunion of two of Britney’s “Toxic” co-conspirators. At times, even the genders of these various vocalists become unclear, which in a way feels refreshing after decades of dancing queens and swarthy baritones. Plastic soul progenitor and erstwhile androgyne David Bowie would no doubt have a little smirk at that.

Like so many drugs available only by prescription, all of the tracks from this Pharmacy promise to lift you up and make you feel so, so good. Of course, results may vary, as on generic refills “Firebird” and “Water”. Galantis’ ethos is one of perpetual sonic celebration, ending only when one dares to allow it. Like a so serious Basement Jaxx, they muster up a sort of absurdist take on contemporary dance pop and sweating out the Ibiza musk on “Forever Tonight” and disco ducking through “Peanut Butter Jelly”.