From his upcoming Sinatra tribute album of the same name 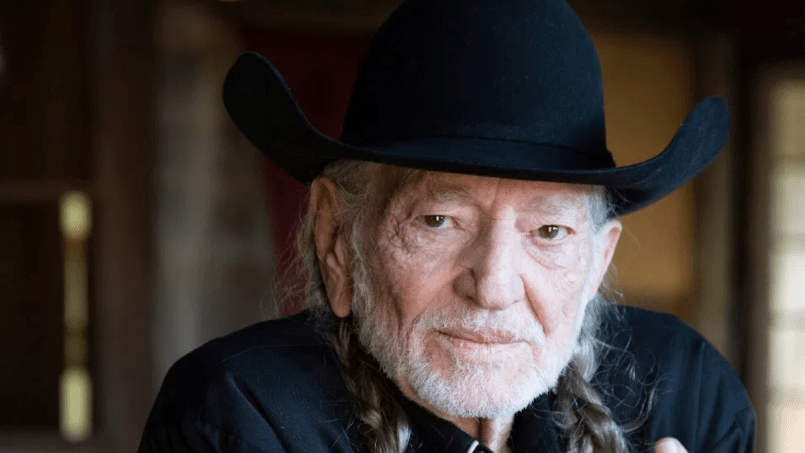 Willie Nelson has had a great week. On Wednesday, the 87-year-old received his first round of the COVID-19 vaccine, and today he’s sharing the title-track from his upcoming Frank Sinatra tribute album, That’s Life.

The song was originally recorded by by Marion Montgomery in 1963, but it became a standard in Sinatra’s catalog after he performed it in 1966. For Nelson’s rendition, the country icon adds wailing harmonica and sleek slide guitar over the sparse lounge arrangement, creating this unique meld between Rat Pack pop classicism and twangy Americana.

The accompanying lyric video sees the lines of the song appear over footage of illustrator Paul Mann painting the album’s cover art, which depicts Nelson standing in the glow of a streetlight with his signature guitar, Trigger. Check out the song and its soothing visual below.

Nelson initially announced That’s Life back in December and previewed it with a cover of “Cottage For Sale”. The full album is set to arrive on February 26th and pre-orders are ongoing.