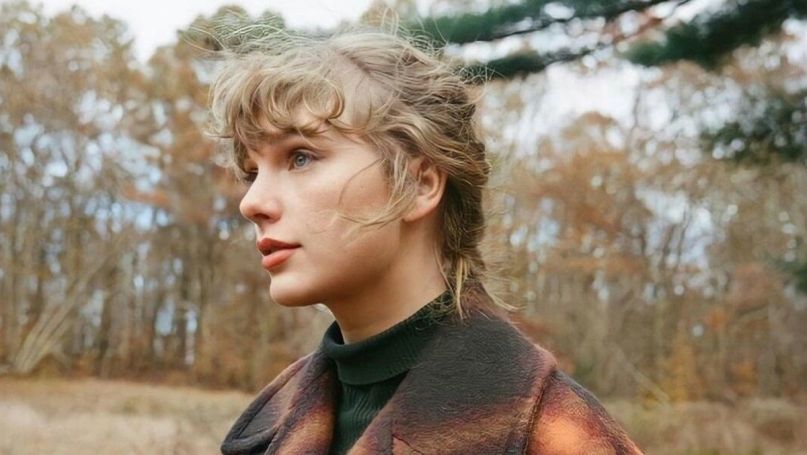 Taylor Swift has officially released the deluxe edition of evermore onto streaming platforms, and it comes with two bonus tracks: “Right Where You Left Me” and “It’s Time to Go”. Take a listen below via Apple Music or Spotify.

Today marks the first time the extra songs have been made available digitally. The deluxe version of evermore was originally put out in December alongside the standard album, but was only purchasable in CD and vinyl formats.

A similar ache informs “It’s Time to Go”, but the song also has moments of optimism regarding the future. “Sometimes to run is the brave thing/ Sometimes walking out is the one thing/ That will find you the right thing.”

evermore featured the return of Swift’s folklore collaborators Aaron Dessner of The National, Jack Antonoff, and Bon Iver’s Justin Vernon. The album also included guest spots from other National bandmates, as well as HAIM and Marcus Mumford of Mumford and Sons.

Companion records folklore and evermore both hit No. 1 on the charts immediately after their respective releases — marking the shortest gap between No. 1 albums by a woman since Billboard began tracking data in 1956. Even more accolades are likely on the horizon for Swift; folklore is up for six Grammy nominations, including Album of the Year and Song of the Year (“cardigan”).