Rowan Atkinson on Playing Mr. Bean: “I Find It Stressful and Exhausting, and I Look Forward to The End of It” 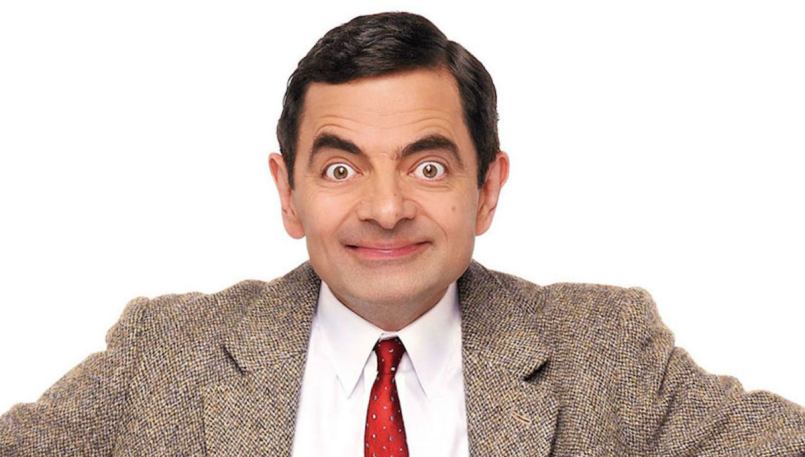 For decades now, Rowan Atkinson has consistently and perfectly captured Mr. Bean’s penchant for silly faces and wholesome, childlike slapstick. However, the 65-year-old actor revealed in a recent interview that playing the iconic character has been anything but joyful and fun — actually, quite the opposite.

While speaking extensively with the UK’s Radio Times, the British actor opened up about the “responsibility” he feels to accurately depict the beloved character, which has transcended its original ’90s TV series to become a global franchise consisting of spin-offs, films, and books.

“I don’t much enjoy playing him,” Atkinson said of the Mr. Bean role (via Variety). “The weight of responsibility is not pleasant. I find it stressful and exhausting, and I look forward to the end of it.”

Well, damn. Although Atkinson emphasized that he’s fed up with physically performing as the bumbling, mumbling Englishman, he clarified that he’s not completely sick of doing his voice — which is, conveniently, practically nonexistent. One of the charms of the character is that he very rarely speaks in a distinguishable language, which has allowed the show and its subsequent medias to gain a worldwide following without awkward overdubs or localized cultural contexts.

“Having made an animated TV series, we’re now in the foothills of developing an animated movie for Mr. Bean — it’s easier for me to perform the character vocally than visually,” remarked Atkinson.

Atksinson also stars in the British spy franchise Johnny English and has appeared in many well-known flicks over the years (Rat Race, Scooby Doo, Love Actually, to name a few), but he told Radio Times that the only role he likes playing is Edmund Blackadder. The character was the subject of a pre-Bean series in the ’80s that took place in four different eras of history and is considered a pinnacle of 20th century British comedy.

Outside of chatting about his Mr. Bean woes, Atkinson used the interview to hand-wring about the cancel culture boogeyman — because god knows we need another old, rich white dude complaining about people who address instances of racism, sexism, and homophobia.

“It’s important that we’re exposed to a wide spectrum of opinion, but what we have now is the digital equivalent of the medieval mob roaming the streets looking for someone to burn,” he said. “So it is scary for anyone who’s a victim of that mob and it fills me with fear about the future.”

Somehow, this is the second time this week that a Bean-related guy ended up launching cancel culture into the public consciousness. If you’re not privy, a guy that Twitter dubbed “Bean Dad” (who was actually John Roderick of the 2000’s indie band The Long Winters, funny enough) went viral after he tweeted a comedic story about his refusal to help his daughter open a can of beans.

After people signal boosted the thread, they dug back in his Tweet history and found a bunch of racist and anti-Semitic jokes he made years ago. He’s since deleted his Twitter and issued a public apology, and by the middle of next week if you ask someone what Bean Dad is they’ll probably have already forgotten. But yes, Atkinson, that digital interaction is the equivalent to a mob torturing someone in the town square.