Uriah Heep on 50 Years In Rock and What’s Next 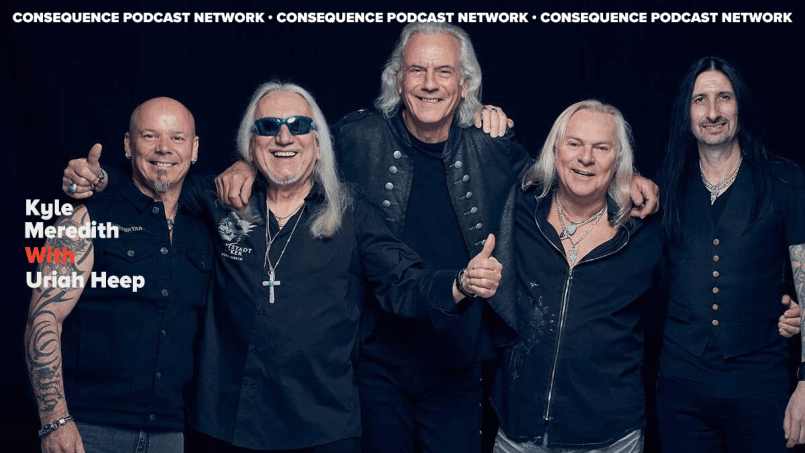 Uriah Heep lead man Mick Box jumps on the line with Kyle Meredith to discuss the 50 Years In Rock box set, which includes 23 CDs and four compilations of curated favorites from individual members. Box tells us about the early days of the band when they transitioned from Spice to Uriah Heep through eventually making a breakthrough with their masterpiece, Look At Yourself. The hard rock legend also talks about using fantasy lyrics, creating new artwork for the Magician’s Birthday, finding a reset during the Firefly era, and being true to themselves as trends changed throughout the ’80s and ’90s. Box also gives an update on their next record, which they were set to record before the lockdown.