"It's hard to say no to that character," the actor admitted 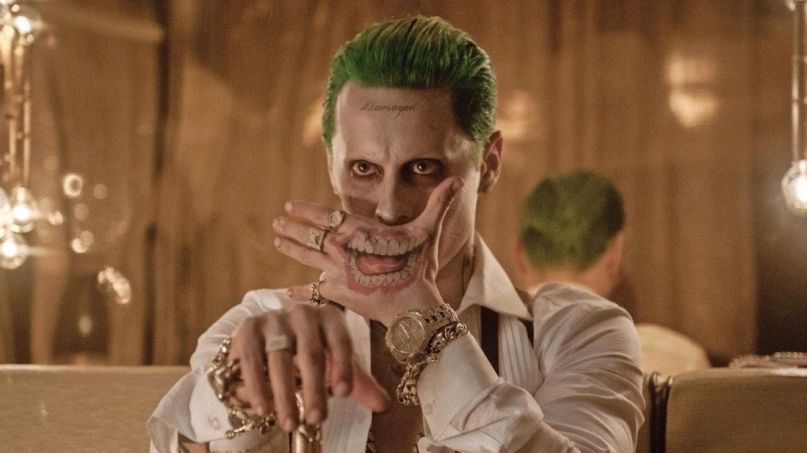 Jared Leto’s docket is mighty filled with big-budget franchises, from Sony’s Universe of Marvel Characters (i.e. the Spider-Verse) entry Morbius to Disney’s next Tron sequel. Even so, he hasn’t written off reprising his controversial incarnation of the Joker in yet another blockbuster series for the DC Extended Universe.

In a new interview on a Variety podcast, Leto said he’s open to returning as the Clown Prince of Crime, despite the fact that the character is absent from both the Harley Quinn spin-off Birds of Prey and the upcoming Suicide Squad sequel. Asked if he’d be interested in cameoing as the iconic DC villain in Wonder Woman 3, Leto said,

“It’s hard to say no to that character. There are a very few characters that you play that have absolutely no rules, you know, that you could just go to town with and it’s so much fun. I had a lot of fun with that character.”

In a way, this comes as a surprise but not quite a shock, as Leto is reportedly returning as Joker in Zack Snyder’s new Justice League cut. His involvement was revealed a few months ago as the director’s cut went from having no reshoots, to filming select reshoots, to adding a whole new character — a bold move considering Leto’s Suicide Squad villain is fan’s least-favorite Joker.

Coming as part of Variety’s Awards Circuit coverage, the podcast episode primarily revolved around Leto’s upcoming film The Little Things. The intense method actor compared Joker to his Little Things role Albert Sparma, a local man who may or may not be the serial killer wrecking havoc on a small town. “Sparma reminds me a little bit of that character as well in that he’s just a little outside the box,” said Leto. “He’s someone who says everything that he thinks, basically, and he always is surprising. He’s very playful. And I found him actually quite funny as well.”

The Little Things is scheduled to hit select theaters and HBO Max on January 29th. Revisit the trailer for the new thriller, which also stars Denzel Washington and Rami Malek.

For its part, Warner Bros. seems much more interested in another Joker film starring Joaquin Phoenix than one with Leto.