Organizers have rescheduled the awards show for March 14th 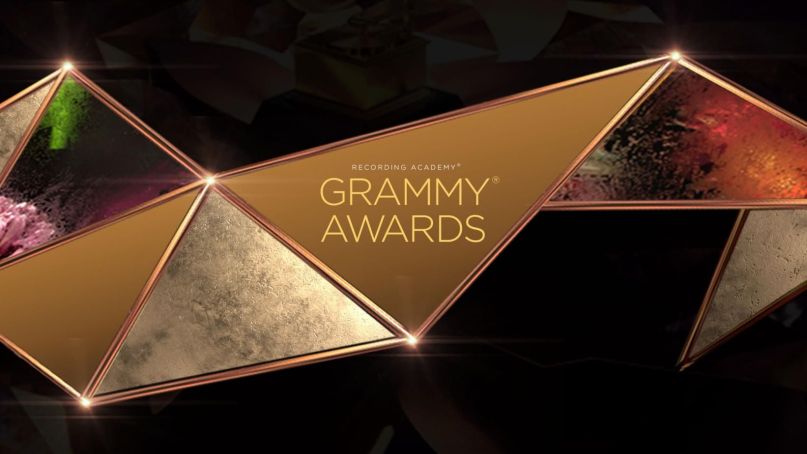 The 2021 Grammy Awards have been postponed due to concerns over the spread of COVID-19, according to Rolling Stone.

The event had been scheduled to take place on January 31st. Update: A new date has been set for March 14th, according to a press release sent by the Recording Academy.

Whenever the Grammys do take place, viewers can expect a scale-down event compared to previous years. Per Rolling Stone, in-person attendance will be limited to host Trevor Noah, category presenters, and performing artists. Similar to last year’s Emmy Awards, there will be no audience and nominated artists will appear remotely.

This year’s nominees include Beyoncé and her daughter Blue Ivy, Taylor Swift, Megan Thee Stallion, Phoebe Bridgers, Fiona Apple, Dua Lipa, HAIM, and BTS, among others, while Talking Heads are set to receive a Lifetime Achievement Award. While the overall field of nominees is much more diverse than in years fact, the all-white slate of nominees in the Best Children’s Album category led three of five contending acts to pull out in protest.

The pandemic also forced the Academy Awards to push back its 2021 ceremony to April.

This is a developing story…