The Little Things Is a Dull, Dated Copy of Thrillers We’ve Seen Before: Review 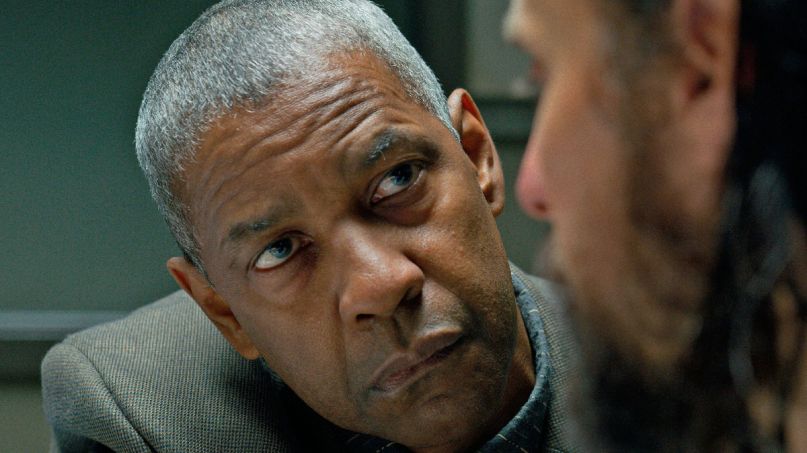 The Pitch: Jim (Rami Malek) is a dedicated detective with a good track record of being one of the best in his unit, but the serial killer he’s hunting continues to evade him. Enter Joe Deacon (Denzel Washington), a former detective. At first, Jim isn’t keen on teaming up with Joe, but recognizes Joe has insight and experience he doesn’t have. Although the two work well together, Jim has a gut feeling that his new partner isn’t telling him the whole story. He soon learns that Joe dealt with a series of similar killings of women years ago.

A Seven Knock Off: I was 13 years old when I asked a random adult to buy myself and a friend movie tickets to see David Fincher’s 1995 film, Seven. I fell in love with the storytelling and the sheer brutality of it all. In the subsequent years, the film has become a classic with many writers/directors trying to capture its essence — what made Seven a hallmark of the thriller genre. Well, it’s now 2021, and director John Lee Hancock wants to do exactly that with his psychological thriller noir — and he is not successful. The older Black cop, the rookie partner, the elusive killer, the desert showdown … the similarities are uncanny!

I Am Confusion: The cast is stacked with Oscar winners in Washington, Malek, and Jared Leto, all the more reason why The Little Things shouldn’t be this indolent and unimaginative. Alas, here we are…

Washington is unremarkable, employing the same techniques and quirks he always does in roles that require no effort. There is no depth to his performance; he’s just sleepwalking through the runtime. Mr. Robot’s Malek is acting just like that–a machine. On paper, he’s supposed to be an empathetic family man committed to justice, but you wouldn’t know it because he wears zero emotion on his face. In action, he’s just reciting lines like he’s forced to be there. And who the hell knows what Leto is doing; it’s tough to get a read on his vision for would-be serial killer Albert Sparma.

Yet it’s even harder to pin down what theme The Little Things is trying to address. The film ends with the viewer still having no information about who anyone is or their motivations. Instead, they mostly wander through the narrative aimlessly, spouting diatribes about ethics but making up the rules as they go. Consistency is hard to find in this cinematic purgatory, where the viewer has to watch characters wait for something to happen. Painfully.

Complicating matters further is how Hancock’s directing style is nearly indistinguishable from anything David Fincher has committed to celluloid — even beyond Seven. The difference is that Fincher at least juxtaposes the bleaker aspects of his films with strong performances, none of which are to be found here. To his credit, Hancock is certainly a competent director, but his story kills any opportunity for The Little Things to be even marginally enjoyable.

The Verdict: Word is that this film was written before Seven’s theatrical release. But even if it was released in the 1990s, a story in this state would still suffer the same problems it does in 2021. After all, the thriller genre has been so strong these last five years, and this entry to the genre simply doesn’t measure up to the new standards. It’s a miserable experience — a dull, dated copy of something we’ve seen before — and takes way too long to ever get moving. (It never really does.) In the end, an unimaginative script and underutilized actors make The Little Things as trivial as the title implies.