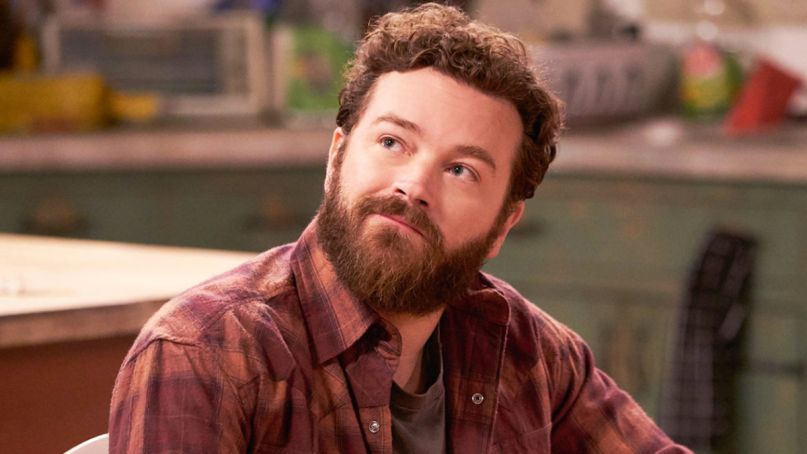 A judge has ruled that four of five allegations of stalking and intimidation filed in a civil suit against Danny Masterson must be mediated within the Church of Scientology.

The suit was filed last summer, alleging that Masterson and the Church of Scientology threatened and harassed four women and one of their husbands who had publicly accused the disgraced That ’70s Show actor of sexual assault. Because four of the complainants — Chrissie Carnell Bixler; her husband, At the Drive-In frontman Cedric Bixler-Zavala; and two Jane Does — were previously members of Scientology and signed an arbitration agreement with the Church, Los Angeles County Superior Court Judge Steven Kleifield ruled those charges must mediated by Scientology officials.

A fourth woman, Marie Bobette Riales, was never a member of the Church, and thus her suit could still go to court. The judge did not make a decision regarding that specific claim.

“This was absolutely the correct result,” said Masterson’s attorney Andrew Brettler (via NBC News). “We look forward to arbitrating the claims, as the Court directed.”

This means that Carnell Bixler, Bixler-Zavala, and the two Jane Does’ accusations will have to be heard by the very organization they’re claiming harassed them. All four plaintiffs say “agents” of Masterson and the Church attempted to intimidate them with harassing phone calls, threats of violence, and property damage. The Bixlers, in particular, say individuals working for the Church of Scientology tapped the family’s cellphones and computers, poisoned their dogs, slashed their cars’ tires, and threatened to release nude photos of Carnell Bixler.

Masterson is still facing criminal charges on three counts of rape and faces a possible maximum sentence of 45 years to life in prison if convicted. He is set to be arraigned in court on January 6th.