The rock legend bids adieu to this dumpster fire year 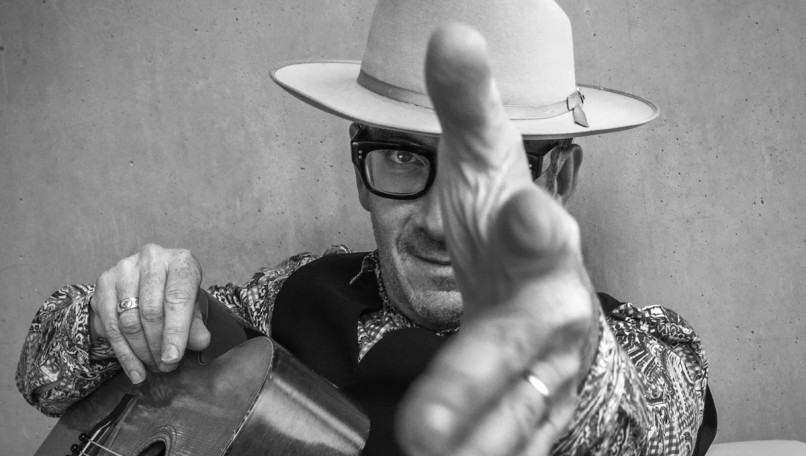 Like all of us, Elvis Costello is happy to offer a swift goodbye to the hell year we just suffered through. And the rock legend does precisely that on his newly unveiled song “Farewell, OK 2020”.

Following on the heels of his 31st (!) album Hey Clockface, released this past October, today’s track is another dose of classic Costello charm. It’s got a bluesy bassline, some rattling drums, beaming keyboard harmonies, loud-ass guitars, and the singer’s iconic, gravelly delivery.

New Years bops usually have a celebratory resonance to them, but this one manages to succinctly cap off the demoralizing slog that was 2020 while also sounding fun and hopeful for 2021. “Farewell, OK/ You’ll be on way/ You’ll be on your own now/ Much to my dismay, I can’t go on/ After what you’ve done.” Take a listen below.

In addition to dropping Hey Clockface, which was recorded in various studios throughout Europe and the US prior to the pandemic, Costello also enlisted his longtime friend Iggy Pop to sing a French-language rendition of the album cut “No Flag”. Costello said that the song was originally inspired by Pop, so hearing the proto-punk icon belting a translated version of the tune was a really special treat — the type of unlikely collaboration that you don’t often get from more established musicians.