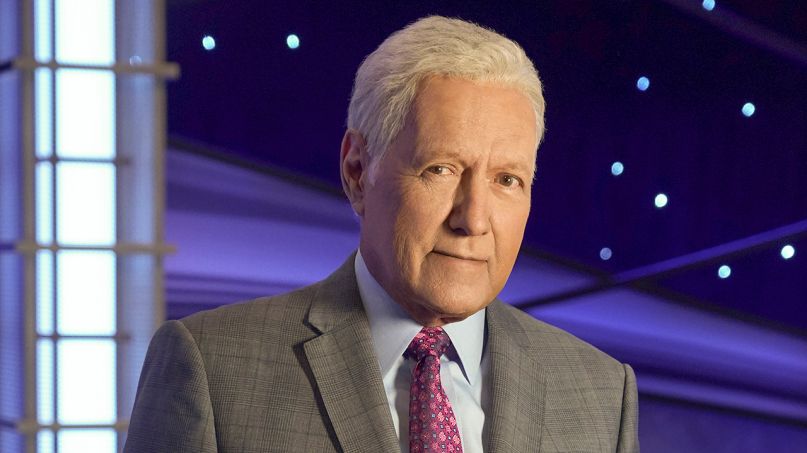 Sadly, the time has come. The final episodes of Jeopardy! featuring the show’s late host Alex Trebek will air in early January.

A set of five episodes recorded before Trebek’s passing will broadcast from January 4th to January 8th. These episodes were filmed in late October, mere weeks before Trebek’s tragic death on November 8th after a battle with pancreatic cancer.

According to Variety, the first episode will highlight a message about the importance of giving during the holiday season, while the final episode will feature a proper tribute to Trebek’s 36-year run as one of America’s most beloved game show hosts.

However, this final lot won’t be the conclusion of Jeopardy! itself. Back in November, all-time Jeopardy! champion Ken Jennings was tapped to serve as the show’s interim host until they find a proper replacement to fill Trebek’s shoes. Production for the Jennings-hosted episodes began on November 30th, so those will probably start trickling out in the near future.

During the time of taping, nobody knew that these five episodes would be Trebek’s last. The 80-year-old was diagnosed with stage four cancer in March 2019, but he continued to host the show throughout his painful medical treatment. Even when coronavirus struck and Jeopardy! had to be filmed without a live audience, Trebek soldiered forward until he simply couldn’t anymore.

Thankfully, though, Jeopardy! producer Mike Richards revealed that Trebek was able to spend his last day on earth exactly how he envisioned. In his memoir, he described that he wanted his final day to consist of sitting on a swing in his backyard with his wife, and he was able to carry out that precise vision.

Read our obituary for the quiz show legend Alex Trebek.