The award will now be called the Best Global Music Album 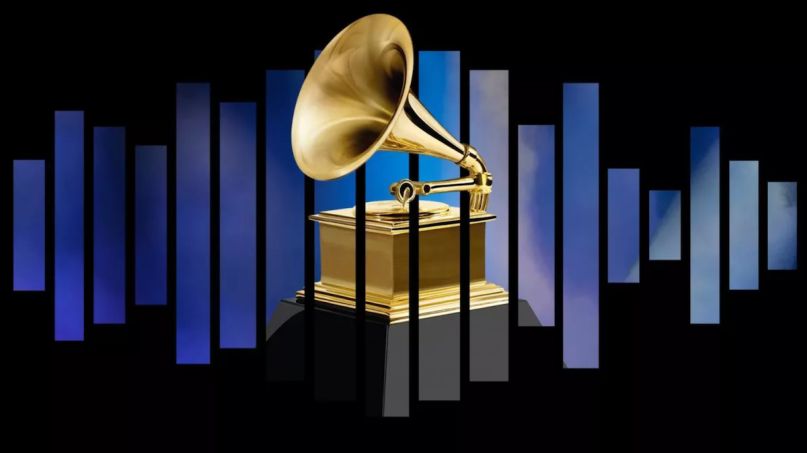 Image via the Recording Academy

In a continued push towards cultural sensitivity, the Grammys have changed the name of the Best World Music Album category to Best Global Music Album.

The move comes a little under five months after the Recording Academy dropped “Urban” from what are now the Best Progressive R&B Album and Best Latin Rock or Alternative Album categories. (They still use the word in the Best Latin Pop or Urban Album category, for some reason.) It also echoes a change over at the Oscars, where Best Foreign Language Film is now known as Best International Feature Film.

In a statement, the Recording Academy said the decision reflects a desire to “embrace a truly global mindset.” They continued (via Billboard),

“Over the summer we held discussions with artists, ethnomusicologists, and linguists from around the world who determined that there was an opportunity to update the best world music album category toward a more relevant, modern, and inclusive term… The change symbolizes a departure from the connotations of colonialism, folk, and ‘non-American’ that the former term embodied while adapting to current listening trends and cultural evolution among the diverse communities it may represent.”

Indeed, the category has always had a wide definition of eligibility and traversed many genres. Past winners include Yo-Yo Ma, Ladysmith Black Mambazo, Tinariwen, Gipsy Kings, and — most recently — Angéliqu Kidjo. Brazilian artists have received the honor a record five times, while US artists have won four times.

We’ll learn who will be the first artists up for Best Global Music Album when the 63rd annual Grammy nominations are announced on November 24th. The ceremony is set to take place on January 31st, 2021.