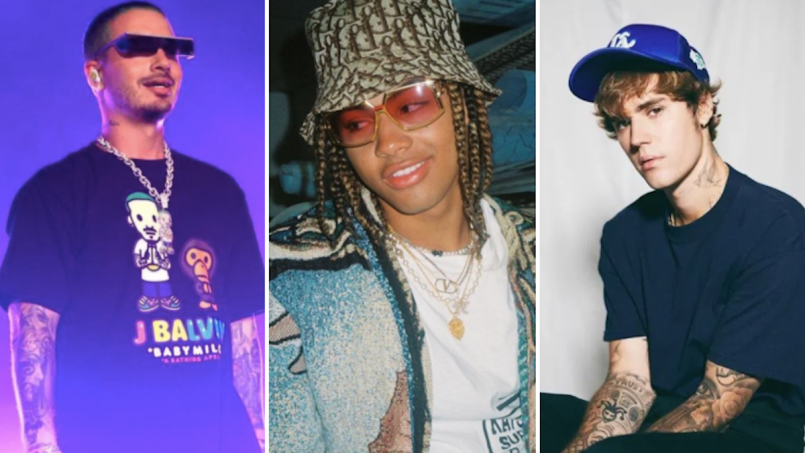 No sooner had 24kGoldn’s “Mood” summited the Billboard Hot 100 then did Ariana Grande’s “Positions” knock it back down. But in the year of our Lord 1 ALN (that’s After Lil Nas X) we know there’s nothing like a starry remix to buoy flagging sales. In the spirit of the many incarnations of “Old Town Road”, 19-year-old 24kGoldn has shared “Mood (Remix)” featuring two of the biggest superstars in the Americas, Justin Bieber and J Balvin.

In its original form, “Mood” featured Puerto Rican singer iann dior. His voice is a littler higher than 24kGoldn, but they have similar tones, and on a first listen only a fan familiar with their music would be able to tell them apart. That’s no longer a problem with Bieber and Balvin. The Killer B’s both sound like nobody else on the planet, and the contrast helps 24kGoldn shine. Check out “Mood (Remix)” below.

Earlier in the autumn, Bieber dropped the new song “Lonely” and teamed up with Chance the Rapper on “Holy”. As for J Balvin, he recently became the latest artist to get his own McDonald’s meal.