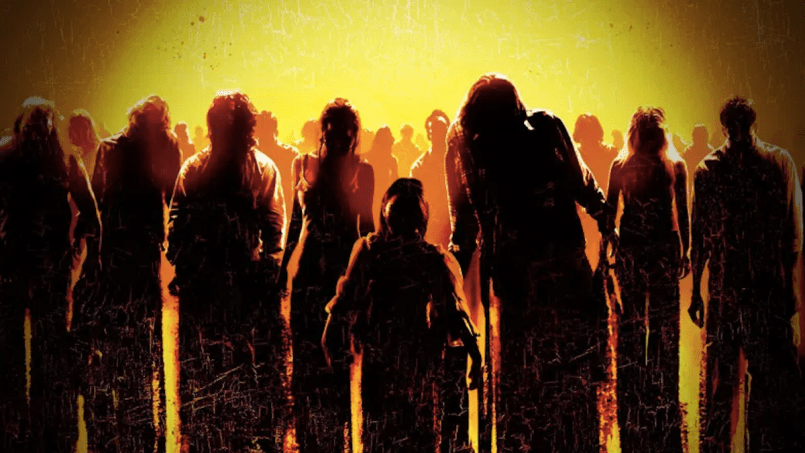 Dawn of the Dead (Universal Pictures)

Zack Snyder’s Army of the Dead has grown from a lone Netflix movie to a shambling horde of a franchise. Via Variety, the director and the streamer have now announced a new prequel film and anime series.

Snyder actually began his career by directing 2004’s Dawn of the Dead, which had a script from another soon-to-be blockbuster director, James Gunn. But this isn’t a return to Romero; Army of the Dead is Snyder’s own creation. It’s about a zombie outbreak that hits Las Vegas at the same time a ragtag group of mercenaries are pulling off [removes glasses] the greatest heist in history.

In a statement, Snyder spoke about working with Netflix.

“I’m incredibly excited for the opportunity to partner with Netflix again as we expand the Army of the Dead universe with both an international prequel, as well as exploring the visually dynamic world of animation. It’s been a great collaboration and we are thrilled that Netflix sees this as big of an IP as we do.”

This marks his return to filmmaking after stepping away from 2017’s Justice League following the death of his daughter. Fans have been clamoring for Snyder’s Director’s Cut , and he just shared the first trailer ahead of its 2021 airing on HBO Max.