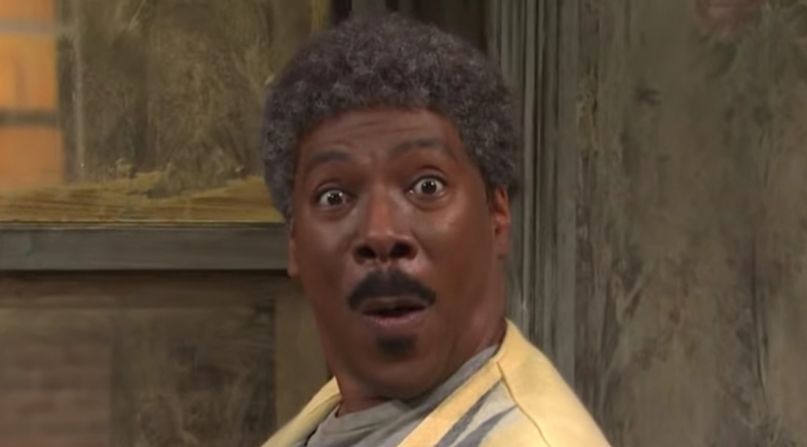 During the fourth and final night of the Creative Emmy Awards, Murphy won Outstanding Guest Actor in a Comedy Series for his turn hosting SNL. The December 2019 episode marked Murphy’s first time hosting the sketch comedy show in 30 years, and saw him reprise many beloved characters from his time as a cast member, including Mister Robinson, Gumby, Buckwheat, and Velvet Jones.

Murphy had been nominated for Emmys twice before during his time on SNL in the early 1980s, but this marks his first-ever victory.

Earlier in the week, Trent Reznor and Atticus Ross’ score for Watchmen won Outstanding Music Composition for a Series. It marked the duo’s first Emmy Award and brought them one step closer to achieving EGOT status.

Of course, this week’s Creative Emmys were merely a prelude to tomorrow night’s main event. Check out our predictions for this year’s winners, and stay tuned for our full coverage of the festivities.

Previous Story
Dolly Parton Pays Tribute to RBG: “She Was Small in Stature but Even the Tallest Looked Up to Her”
Next Story
TikTok Avoids U.S. Shutdown Following 11th Hour Deal with Oracle and Walmart
Popular
More Stories
[fu-upload-form form_layout="media" title="Submit Your Photo"][input type="hidden" name="ugc" value="1"][/fu-upload-form]