What’s Streaming on Disney+ in October 2020 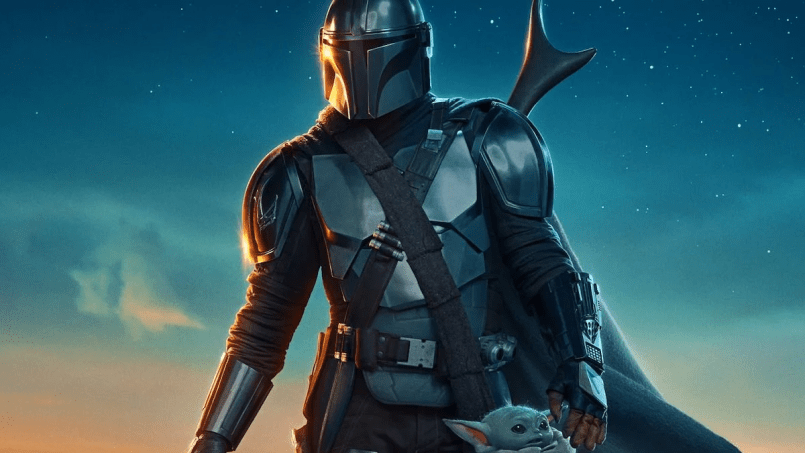 Disney+ is doing their own thing for October 2020.

The Mouse House is mostly opting out of spooky season for some truly out-of-this-world events. There’s the series premiere of The Right Stuff and the highly anticipated sophomore season of their Emmy-winning Star Wars spinoff The Mandalorian.

Beyond that, Disney+ is adding a few big titles to their catalogue, specifically Maleficent, X2: X-Men United, Mr. Holland’s Opus, and — watch out — Cheaper by the Dozen 2. They’re also getting the 31st season of The Simpsons. How about that.

For those bummed out there are very little Halloween treats — including their dusty diamond-in-the-rough special Halloween Treats — it should be noted that they already have plenty of ghoulish content on the service. Yes, that means Halloweentown.

Check out the entire list below. However, if you’re looking for more adult selections, you can check out what Huluween is all about, get some Netflix and Chills, enjoy 61 Days of Halloween over at Shudder, or just hit up HBO Max for Cats.

Don’t have Disney+? You can sign up now for a three-month trial!

Cheaper by the Dozen 2

Secrets of the Zoo: Down Under (s1)

The Chronicles of Narnia: The Voyage of the Dawn Treader

Oil Spill of the Century

India from Above (Season 1)

Pompeii: Secrets of the Dead

Once Upon a Snowman

What’s coming to the other streaming services in October 2020: