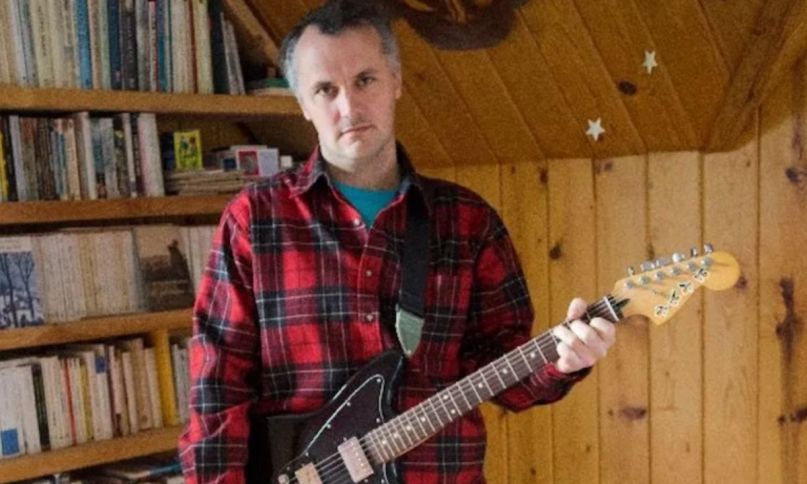 This Friday, August 7th, brings the first Microphones album in 17 years, Microphones in 2020. In anticipation, Phil Elverum and the rest of the reunited outfit have premiered an album-length short film of the same name.

The long-awaited follow-up to 2003’s Mount Eerie consists of just one singular, 40-minute track. According to a press release, Elverum was encouraged to reactivate The Microphones after a successful one-off concert in Washington last summer — the band’s first in nearly a decade.

Microphones in 2020 is more than just a nostalgic “self-commemoration”, though. Instead, it’s said to find Elverum trying “to get at the heart of what defined that time in my life, my late teens and early twenties” while making something “perennial and enduring.”

“We all crash through life prodded and diverted by our memories,” said the lo-fi songwriter. “There is a way through to disentanglement. Burn your old notebooks and jump through the smoke. Use the ashes to make a new thing.”

Watch the short film, aka “a lyric video slideshow of sorts,” down below. The official audio album version of Microphones in 2020 drops tomorrow through Elverum’s own P.W. Elverum & Sun.