The Goldbergs and MadTV actor denies the allegations 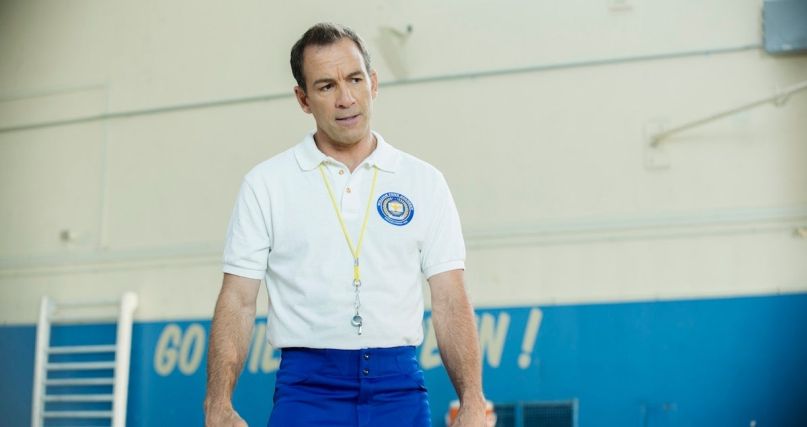 According to the report, former MADtv cast member Katherine Fiore Tigerman stated that Callen raped her in 1999 after pleading with him to stop. That same year, former American Apparel employee Rachel Green alleged Callen pinned her against a dressing room wall. Green said she had pushed Callen off and immediately told her co-workers.

Actress Claire Ganshert told the Times she met Callen in 2012 and claims she had a four-year affair with the comic while he was married. Callen reportedly told her that women have a “biological, primal desire to be raped.” Later in 2017, comic Tiffany King claimed Callen offered to give her stage time and money in exchange for oral sex.

In a statement posted to Twitter on Friday afternoon, Callen denied the allegations levied against him:

“Let me be very clear: I have never raped, forced myself upon any woman nor offered to trade stage time for sex. EVER. The horrific and false allegations originated in today’s LA TIMES will be addressed in detail in a special Saturday night edition of my podcast TFATK tomorrow. I will not allow the cancel culture to subvert what I know and as importantly, what these women know, is the truth.”

Callen began his career as one of the original cast members of Fox’s MADtv. More recently, however, he’s played Coach Mellor in ABC’s The Goldbergs, a role he parlayed into the since-canceled spinoff series, Schooled.

Previous Story
Beyoncé’s Black Is King Seeks to Change the Way We See Ourselves: Review
Next Story
Song of the Week: Travis Barker and Run the Jewels Welcome Us to the Jungle on “Forever”
Popular
More Stories
[fu-upload-form form_layout="media" title="Submit Your Photo"][input type="hidden" name="ugc" value="1"][/fu-upload-form]