The pop singer retreated into the woods to find folk, but appears to have emerged with something a little edgier 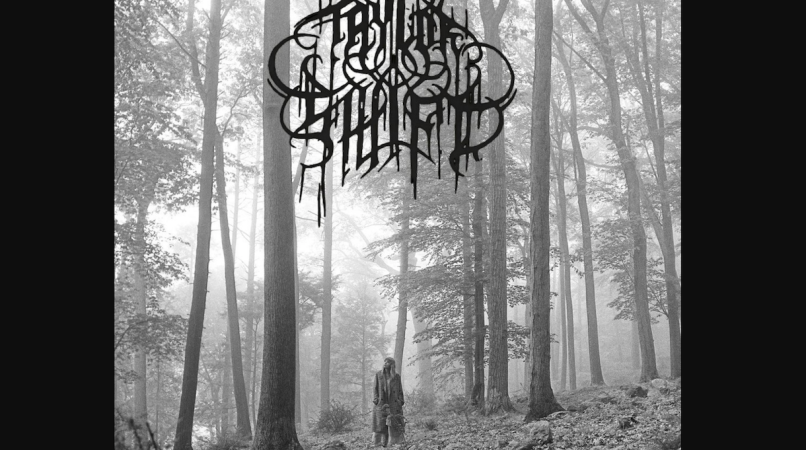 Remember when pop star Justin Timberlake retreated into the forest to get his “folk” on and became a bonafide Man of the Woods? It looks like Taylor Swift spent her quarantine attempting to take that same earthy path, and the result is a new album literally called folklore. What’s more, she put it together with help from Bon Iver’s Justin Vernon, himself A Wisconsin Man of the Woods, and Aaron and Bryce Dessner, members of quintessential indie outfit The National.

As Fluxblog founder Matthew Perpetua so succinctly put it, “I guess Taylor Swift finally went out in the woods with the National and Bon Iver boys to actually make ‘some indie record that’s much cooler than mine,'” plucking choice lyrics from Swift’s 2012 hit single “We Are Never Ever Getting Back Together”.

The funny thing about Swift’s mission to become one with nature and folk rock? Well, judging by the Folklore cover artwork, she’s actually made a black metal album.

At least that’s the joke making the rounds on social media on Thursday, with many pointing out the similarities between Swift’s new aesthetics and the metal music community. Metal is, of course, closely linked to the world of folklore and dark fairy tales, but it’s a bit unlikely Swift was gunning for this crossover.

“taylor swift has made hardcore history by being on both deathwish and sargent house,” one user on Twitter joked, referencing two of the premier metal record labels. Meanwhile, longtime journalist and critic Judy Berman likened Swift’s Folklore style to Marissa Nadler’s work, a very on-point observation.

So, will Swift’s Lover follow-up be broody? Feature blast beats and indiscernible, guttural howling? Probably not, but the world will find out for sure in just a matter of hours, as Folkore drops at midnight tonight. In the meantime, enjoy some of the humorous “Swift’s Folklore Album Cover is Metal” Hot Takes below. Then head here to check out some actually legitimately great metal music from 2020.

taylor swift has made hardcore history by being on both deathwish and sargent house pic.twitter.com/hAPM7nel1I

Never expected Taylor Swift to take the black metal route but here we are. pic.twitter.com/vHYMSTWIOF

And for kicks, here’s a Tool and Taylor Swift mashup: