My Morning Jacket’s Jim James on The Waterfall II, Another New Album, and Justice for Breonna Taylor 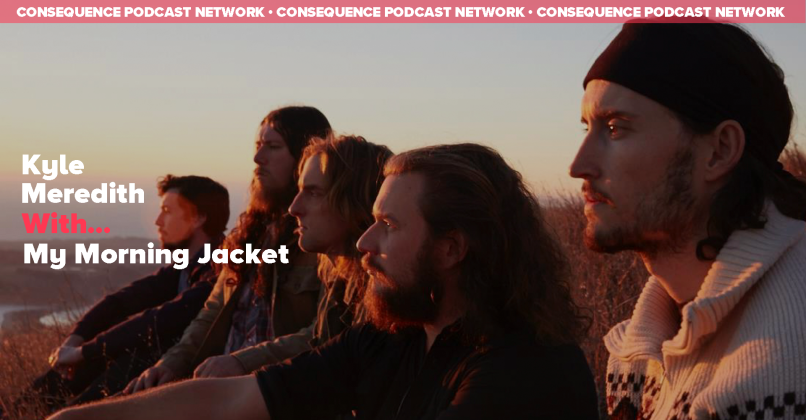 Kyle Meredith With... My Morning Jacket

After a brief hiatus, My Morning Jacket have returned with their first record in five years, The Waterfall II. Frontman Jim James calls up Kyle Meredith to discuss why they sat on this other half of songs for so long and how the world has changed in the interim. One of the songs, “Magic Bullet”, was originally released in response to a 2016 gun-related killing, and James discusses what the song means today with his hometown of Louisville at the center of a similar story involving the murder of Breonna Taylor. James also talks about the water concept that flows throughout the set, producing S.G. Goodman’s record, and — get this — the news that the band have finished an album of all new songs.