The veteran composer is known for writing songs for Beauty and the Beast, Aladdin, and other Disney films 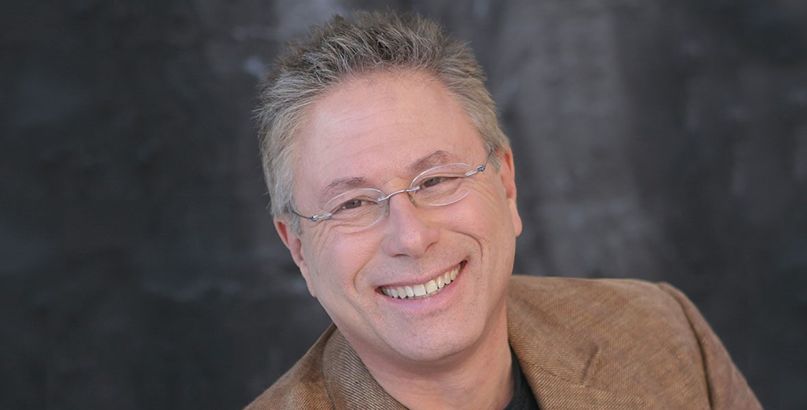 Alan Menken has become the 16th person to achieve EGOT status after claiming a Daytime Emmy Award this past weekend.

The veteran composer had already won 11 Grammys and eight Academy Awards thanks to his songwriting contributions for Disney classics like Beauty and the Beast, Aladdin, The Little Mermaid, and Tangled. In 2012, he received his first Tony Award for the score to Newsies.

His latest accolade, and the final piece of his EGOT crown, came this past weekend when he received a Daytime Emmy Award. Specifically, Menken’s song “Waiting in the Wings”, from Tangled: The Series: Rapunzel and the Great Tree, was awarded outstanding original song in a children’s, young adult or animated program.

Menken is the 16th EGOT winner to date and first since 2018, when John Legend, Andrew Lloyd Webber, and Tim Rice all achieved such a status in the same year.

Listen to “Waiting in the Wings” and some of Menken’s other known classics below.