For the First Time in The Bachelor’s 25-Season Run, There’s a Black Bachelor 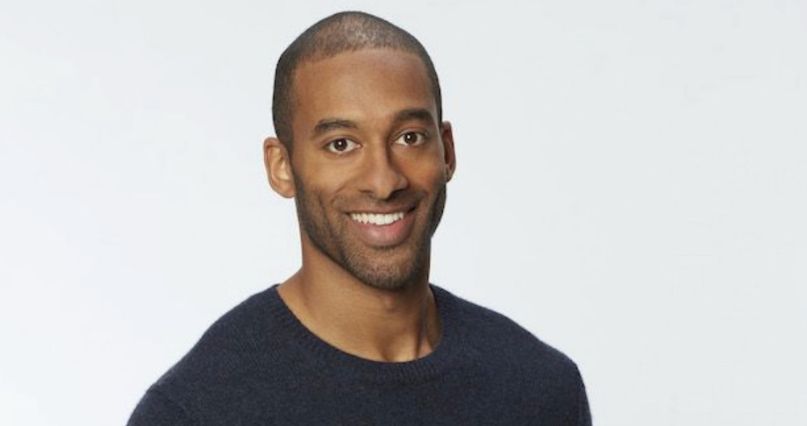 For the first time in its 25-season, 18-year run, ABC has cast a Black Bachelor. Matt James, a 28-year-old real estate broker, entrepreneur, and community organization founder, will search for love on the forthcoming season of The Bachelor, according to The Hollywood Reporter.

James was previously set to be a contestant on Clare Crawley’s upcoming season of The Bachelorette before production was shutdown due to the COVID-19 pandemic. He is also known as the friend and roommate of former Bachelorette contestant Tyler Cameron.

“We know we have a responsibility to make sure the love stories we’re seeing onscreen are representative of the world we live in and we are proudly in service to our audience,” ABC Entertainment president Karey Burke said in a statement announcing James’ casting. “This is just the beginning and we will continue to take action with regard to diversity issues on this franchise. We feel so privileged to have Matt as our first Black Bachelor and we cannot wait to embark on this journey with him.”

Earlier this week, Rachel Lindsay, the lone Black Bachelorette, criticized ABC for its lack of Black leads. “Yes, more diverse contestants do appear on the show now, but is the lead truly interested and open to dating outside of their race?” Lindsay asked in a blog posted to her personal website. “I think that is evident by how far their ‘journey’ takes them during each season. It is a naive expectation to believe that leads will authentically start an interracial relationship for the first time on national television. The sad reality is that people of color become placeholders as the token person of color to add some flavor to the second half of the season.”

Lindsay called on The Bachelor and The Bachelorette to “make a statement acknowledging their systemic racism” and take measures to address their diversity issues going forward.

Due to the ongoing pandemic and social distancing guidelines that restrict on-set intimacy, it’s unclear whether the new season of The Bachelor will go into production. This week, in lieu of The Bachelorette’s new season is currently airing best-of clips from past seasons under the banner The Bachelor: The Greatest Seasons — Ever!.