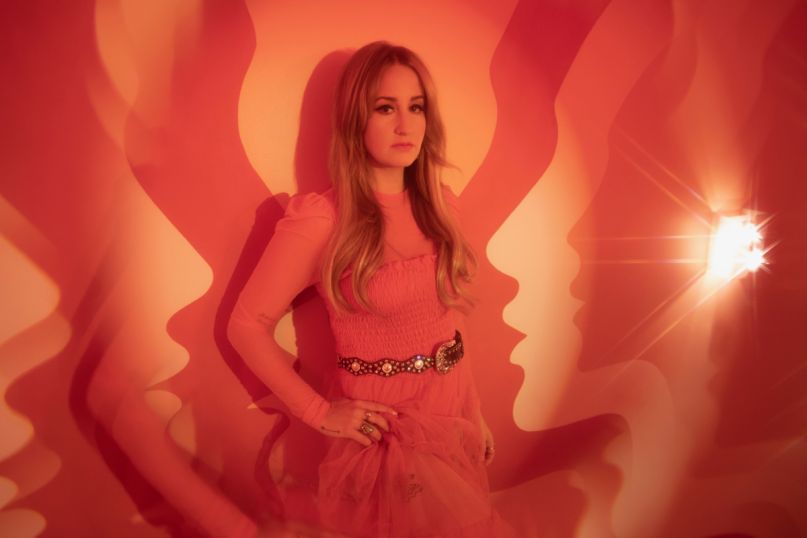 After delaying the release of her new album due to coronavirus concerns, Margo Price has announced a new date for That’s How Rumors Get Started. The follow-up to 2017’s All American Made will drop on July 10th, and Price is accompanying the announcement with a new single called “Letting Me Down”.

“Letting Me Down” is a classic country tale of a boy who keeps running and a girl who wants him to stay put. Over honky-tonk pianos and a piercing electric guitar, Price reminds her lover that “Everybody’s lonely/ Oh babe, just look around.” It’s an upbeat cut with a bit of a kick to it, and proof that while Price is capable of nuanced messaging in songs like “Wild Women” and “Pay Gap”, she’s also a master of the old reliable tropes. Sturgill Simpson, who co-produced the album, also provides back vocals on the song.

The song arrives with a music video from director Kimberly Stuckwisch. The key visual metaphor is of spinning in place. In the first half, a camera in the middle of a room works through a 360-degree rotation. Every movement reveals a different version of Margo Price (and often two at once), although she’s always changing her clothes and attitude. In the second half, Price breaks out of the room and finds herself in a large derelict hall. Now it’s Price’s turn to spin while the camera stays put, and she does so with surprising grace given her enormous platform heels. Check out “Letting Me Down” below.

That’s How Rumors Get Started arrives July 10th through Loma Vista Recordings. Pre-orders are ongoing. Previously, Margo Price shared the singles “Stone Me” and “Twinkle Twinkle”. In March she performed a Tiny Desk concert, where she premiered the new song “Someone Else’s Problem”, and last month she released the live album Perfectly Imperfect at the Ryman for charity. On June 11th, she’ll participate in the “Picture Show” livestream tribute to John Prine. And this weekend, she’ll perform “Letting Me Down” and two other songs during an appearance on CBS This Morning: Saturday.