Hatchie & The Pains of Being Pure at Heart Team for Jesus and Mary Chain Cover “Sometimes Always”: Stream 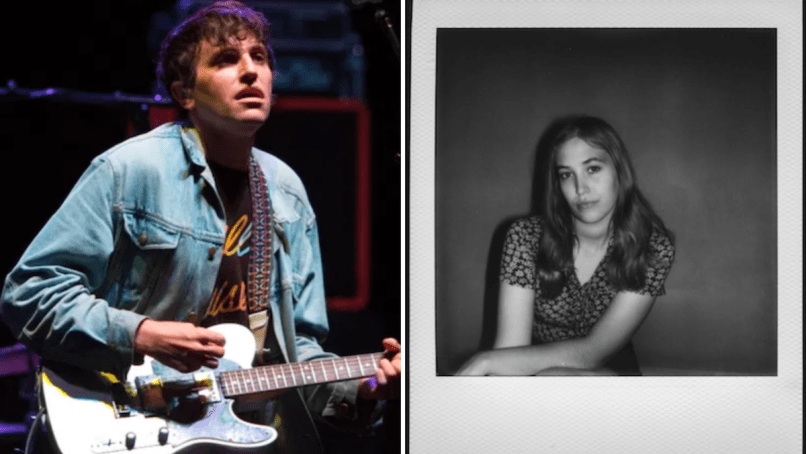 The Pains of Being Pure at Heart announced their disbandment back in November, but it seems primary member Kip Berman had one more trick up his sleeve for the project. Under the Pains moniker, he’s teamed with Hatchie for a cover of “Sometimes Always”, The Jesus and Mary Chain’s collaboration with Hope Sandoval.

The cover will be released as a 7-inch single backed by Hatchie’s “Adored”, an Adult Swim Single from 2018 receiving its first physical release. Due out on Record Store Day (June 20th) via Double Double Whammy and Heavenly/Ivy League, the vinyl is available for pre-order now. As for the digital release, all sales made on Bandcamp Day this Friday, June 5th will go to benefit The Movement for Black Lives (supporting “Black-led rapid response efforts and long-term strategy, policy and infrastructure investments in the movement ecosystem”) and The Loveland Foundation (“a nonprofit that provides financial assistance for Black women and girls seeking mental health support”).

Take a listen to Hatchie and The Pains of Being Pure at Heart’s rendition of “Sometimes Always” below.

Berman said he’d disbanded TPOBPAH to focus on his new solo project, The Natvral. Hatchie, meanwhile, released her debut full-length, Keepsake, last year. She broke it down for us Track by Track and it went on to be one of our favorite albums of 2019.