It's produced by MTV Studios 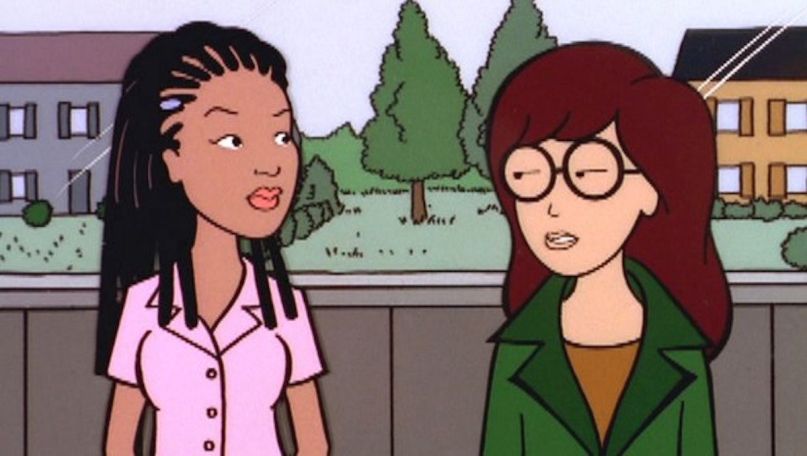 The Daria spin-off series Jodie has been in the works for literal years now, but it looks like the episodes have finally found a home. According to The Hollywood Reporter, the adult animated TV series has officially been picked up by Comedy Central.

Jodie follows the life of Jodie Landon — Daria’s friend at their fictional high school Lawndale High and the suburban town’s token Black girl thanks to her intelligence, self-awareness, and poise — as she graduates from college only to enter a confusing, tangled world. Grace Edwards of Insecure is the series creator and head writer, MTV Studios is producing, and Jodie will be voiced by Tracee Ellis Ross.

According to THR, the spin-off show aims to explore “the trials and tribulations of a first job for a new generation and will satirize workplace culture, Gen Z struggles, the artifice of social media while also featuring themes of empowerment along gender and racial lines, explorations of privilege and a personal and professional issues young Black women face today.”

Daria originally ran for five seasons from 1997 to 2002 and is currently available to stream on Hulu. It may be a ’90s nostalgia show, but it looks like it won’t be stuck in the past; allegedly Jodie is just the first in a series of TV shows and films based on the Daria universe that are currently in development.

Editor’s Note: You can currently watch past seasons of Daria on Hulu. If you don’t already have it, there’s currently a 7-day trial being offered for a bundle that includes Hulu, Disney+, and ESPN+.