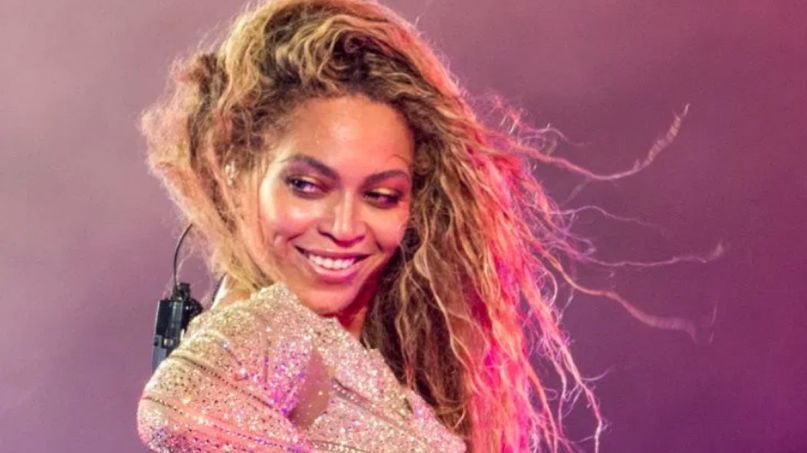 Beyoncé went big to honor this year’s Juneteenth, a day that commemorates the end of slavery in the United States. On Friday, the pop icon not only launched “Black Parade Route”, an initiative that supports Black-owned small businesses, but she also dropped a brand new song called “Black Parade”. Of course, it’s as timely and moving as expected from Queen Bey.

Musically, “Black Parade” is a celebratory blend of pop, trap, hip-hop, and electronica-verging on Detroit techno. Over cascading horns and a chipper flute melody, Beyoncé sings about the unique joys of being Black, touching on everything from womanhood to her heritage and the ways in which Blackness proudly permeates throughout it all.

It’s been a while since Beyoncé dropped new music by herself. Outside her contributions to the Lion King soundtrack from last year, “Black Parade” marks her first solo single since releasing Lemonade cut “All Night” in 2016. Most recently, she hopped on a chart-topping remix of Megan Thee Stallion’s “Savage”.

More importantly, Beyoncé has spent the majority of 2020 getting involved in local and regional activism. Earlier this Spring, she unfurled a six-million dollar initiative to help essential workers during the coronavirus pandemic, and launched a COVID-19 testing kit campaign in her hometown of Houston.

Then, mere hours after the George Floyd protests began making national news, Beyoncé issued a statement calling for action. She’s since penned a moving open letter to Kentucky’s Attorney General demanding justice for Breonna Taylor, too. No wonder her streaming numbers have rocketed these past few weeks.