Never underestimate the power of K-pop fans on the Internet 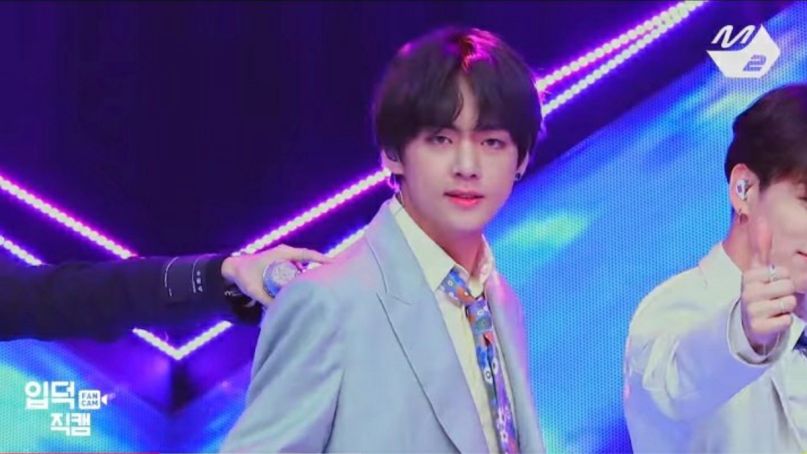 As much as POTUS would like to believe his leaving Twitter would somehow gravely hurt the platform, let’s get one thing straight: There is no more powerful force on social media than K-pop Stans. Case in point, the fans rallied on Sunday to take down the Dallas Police Department’s iWatch app by flooding it with FanCam footage.

Okay, there’s probably a few phrases that need explaining in there. On Sunday, DPD directed residents to send in video of “illegal activity from the protests” surrounding George Floyd’s murder via their iWatch Dallas application. Essentially, they were asking folks to snitch on each other, despite police forces’ long-known habit of shielding their own members from repercussions.

Well, K-pop fans weren’t having it. The Internet’s staunchest Stans have been expressing their support for Black Lives Matter protestors in various ways, and Twitter user @ngelwy took it upon themselves to shut down Dallas’ app. He sent out the call for other Stans to download the app and flood it with FanCams (footage of K-pop performances honed in on a single member of a group). It apparently worked, as some hours later the DPD tweeted, “Due to technical difficulties iWatch Dallas app will be down temporarily.”

Pwned. (Do we still use that phrase? Probably not, huh?)

@ngelwy has since urged the digital army to delete the iWatch Dallas app for fear that it will give the Dallas Police users’ personal information. Even so, you have to be impressed with that level of peaceful protest mobilization. If there are some progressive politicians in need of a new social media strategist, maybe there’s a candidate market here worth exploring.

To explain: Dallas PD referred people to a snitching app, and kpop Twitter flooded it with fancams until the app broke. https://t.co/IOr5LNB9To

uninstall the app and clear the cache of the app now, please.

If you have video of illegal activity from the protests and are trying to share it with @DallasPD, you can download it to our iWatch Dallas app. You can remain anonymous. @ChiefHallDPD @CityOfDallas

Due to technical difficulties iWatch Dallas app will be down temporarily. pic.twitter.com/zksA1hkVhV