The Gorillaz and Blur mastermind stages his first performance of The Nearer the Fountain, More Pure the Stream Flows 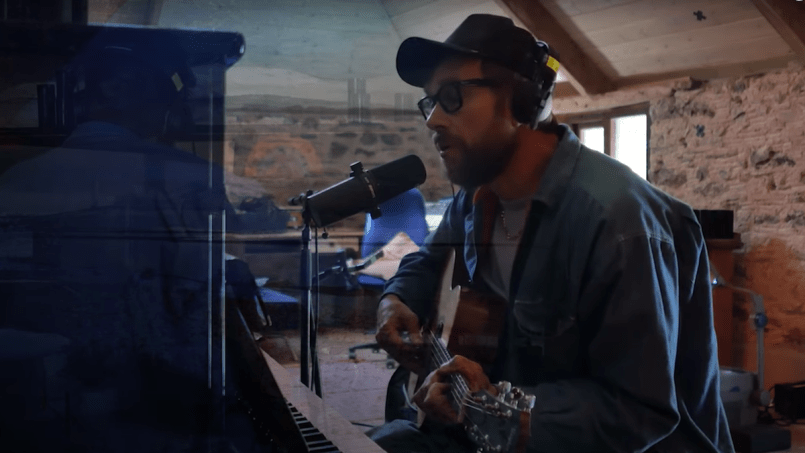 This past weekend would have marked the launch of a spring tour for Damon Albarn’s new orchestral project, The Nearer the Fountain, More Pure the Stream. But with people only just adapting to the idea of social distancing concerts, those shows have been put on hold for the immediate future. Instead, the Gorillaz and Blur mastermind decided to debut the his new work during a Boiler Room livestream session on Sunday night.

Inspired by Albarn’s numerous visits to Iceland, The Nearer the Fountain, More Pure the Stream is meant to be performed with a full orchestra. Playing the songs from isolation, however, Albarn was accompanied by rehearsal tapes, which he noted were “not finished.”

Albarn also spoke of the piece’s title, saying that its origins have taken on new meaning in the pandemic era: “It comes from a John Clare poem, Love and Memory. At the time, I wasn’t really focusing on the ‘love and memory’ aspect of the poem; it was just this really strong, hopeful phrase that kind of stayed with me for so long. But now, the title of the poem seems very poignant.”

Originally set to run across Europe throughout May, Albarn’s Nearer the Fountain, More Pure the Stream tour is being rescheduled. New dates are expected to be announced in the coming weeks.