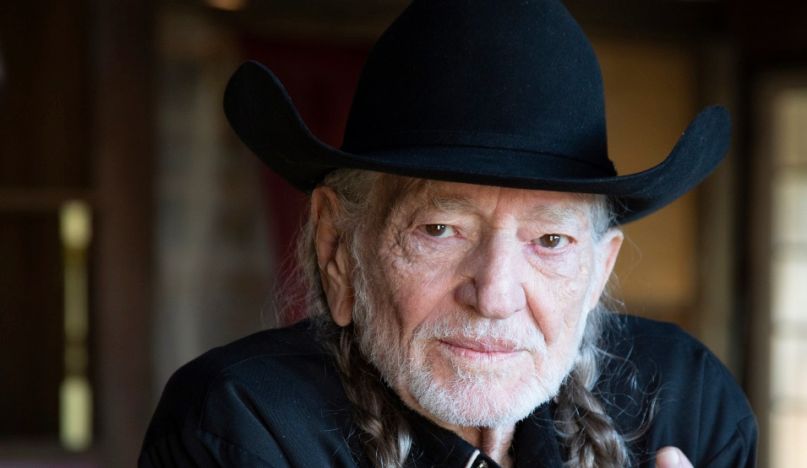 Willie Nelson turns 87 years old today, and there are a lot of different ways to celebrate, from a classic episode of Austin City Limits, to a new music video from Nathaniel Rateliff, to our own podcast series The Opus.

Let’s start with ACL, which is unlocking Nelson’s 1976 appearance on the show. Recorded October 4th, 1976, the performance saw Nelson and his family band playing 1975’s Red Headed Stranger from front to back. This episode originally aired as the first episode of ACL’s second season in 1977, and marked Nelson’s sophomore appearance overall (he previously played the show’s pilot in 1975). You can replay the full episode beginning at, yes, 4:20 p.m. CT via the YouTube player below. Viewers will be encouraged to donate to Farm Aid.


Nathaniel Rateliff has released a video for his recent song, “Willie’s Birthday Song”, which features contributions from Nelson’s sister Bobbie, his sons Lukas and Micah, and several other longtime collaborators. Proceeds from the song and video benefit Farm Aid and the Strong Hearts Native Helpline.

You can also stream the recent season of The Opus focusing on Nelson’s Red Headed Stranger. All three episodes are available below.