John Carpenter’s They Live Feels More Timely By the Day 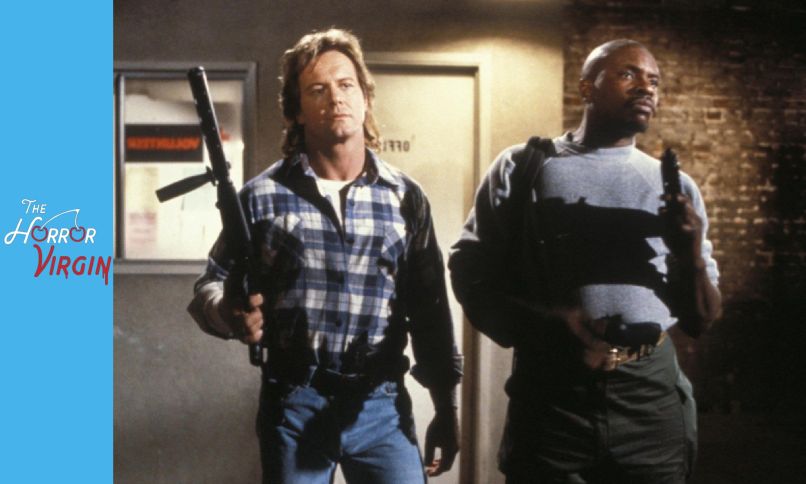 The Horror Virgin - They Live

“I’m giving you a choice: either put on these glasses or start eatin’ that trash can.”

We’ve come here to chew bubblegum and kick pods … and we’re all out of bubblegum. Put on those sunglasses you found in the trash can and join us in the alley for John Carpenter’s 1988 camp classic They Live.

It’s a So-Bad-It’s-Good classic with heavy handed social commentary that feels more timely by the day — and it’s got a fight scene that makes us feel better about missing Wrestlemania.

Together, we’ll gush over Keith David, marvel at Rowdy Roddy Piper’s one-liners, and recast the whole movie with the animals from Homeward Bound.  OBEY!!!

For more episodes of The Horror Virgin, subscribe now! Also join us each Sunday night for our watch-along on Twitch.

—John Carpenter’s They Live Was Supposed to Be a Warning. We Didn’t Heed It. We Didn’t Even Understand It.

—Bigots Are Trying to Ruin They Live, Because of Course They Are