"...You're seeing how the sausage gets made" 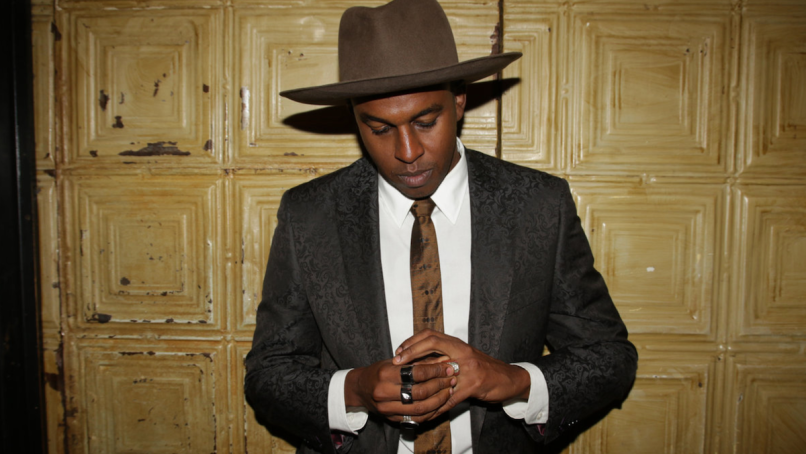 In a statement, Sinkane’s Ahmed Gallab said he decided to release Lost Tapes as way to “help me connect with you all more” during the pandemic. “It’s dire straits for all of us,” he wrote. “But we need each other.”

“I’ve written a lot of songs that haven’t made it on to an album for one reason or another. Sometimes I’ll go back to old hard drives and listen to see if I can revive one or two. I thought it would be fun to share some of these songs with you. Some are (still) unfinished, don’t have lyrics. Some you’ll recognize as demo versions. A couple are totally finished but haven’t seen the light of say (until now).

…You’re seeing how the sausage gets made. The imperfections, blips, wonky bits. Warts and all. There’s more where this came from, and maybe I’ll share more in the future. In the meantime, enjoy this mix.”

Lost Tapes follows Sinkane’s full-length Dépaysé and the sessions record Gettin’ Weird (Alive at Spacebomb Studios), both of which were released last year. Stream the entire new collection below, and download it at Bandcamp.