Roxy Music, Kate Bush, Sex Dolls, and How They Relate to the Story of Pygmalion’s Galatea 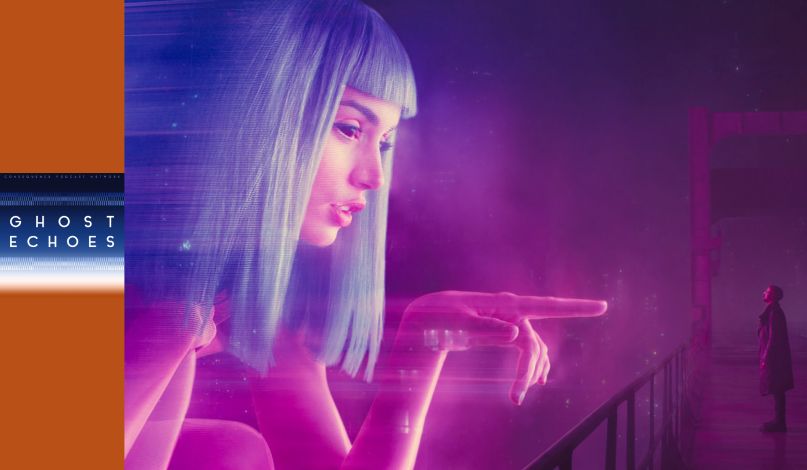 It’s a story we’ve been telling for centuries, in spite of the damage it’s caused. The story of the sculptor Pygmalion and his statue Galatea crops up everywhere from Broadway musicals to glam rock records to computer programming. In the fourth episode of Ghost Echoes, we take inventory of Galatea.

— “In Every Dream Home a Heartache” can obviously be found on Roxy Music’s For Your Pleasure.

— The recording of the doll song from Offenbach’s Tales of Hoffmann is performed by Joan Sutherland with Richard Bonynge conducting l’Orchestre de la Suisse Romande.

— The excerpts from the My Fair Lady film soundtrack are “Wouldn’t it be Loverly” performed by Marni Nixon and “I’ve Grown Accustomed to her Face” performed by Rex Harrison.

— Ovid’s Metamorphoses has been translated into English by many, including A.D. Melville. Information on Project Borghild and sex dolls generally came from Anthony Ferguson’s The Sex Doll: A History and “A (Straight, Male) History of Sex Dolls” by Julie Beck in the Atlantic. On Bernard Shaw’s Pygmalion, Charles A. Berst’s Pygmalion: Shaw’s Spin on Myth and Cinderella was useful, as were this story from Studio 360 and Bernard Shaw’s own preface and postscript to the play. Here’s “The Sandman” by E.T.A. Hoffmann. Examples of conversation with ELIZA came from this piece by Oliver Miller in Thought Catalogue.

— The marching band audio in the Project Borghild scene comes from this archival video. All excerpts from Pygmalion are from the 1938 film version starring Wendy Hiller and Leslie Howard. The montage towards the end features clips from Her, Ex Machina, Battlestar Galactica, Blade Runner and Blade Runner 2049.