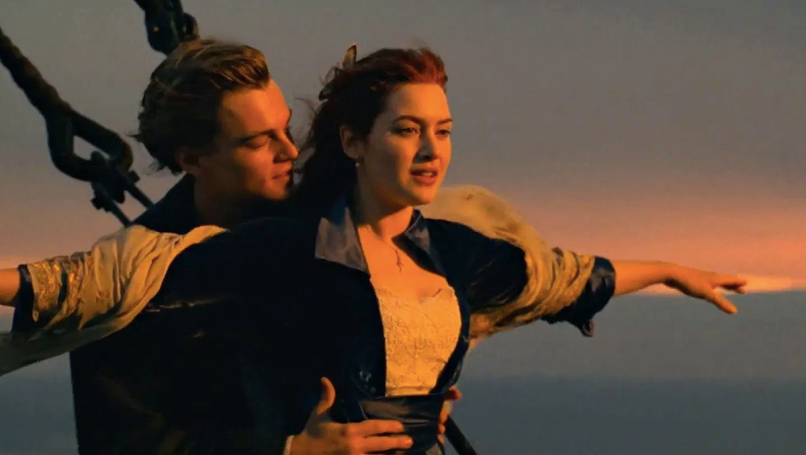 CBS is bringing back Sunday night movie programming, a former staple of network television that CBS discontinued in 2006. Via The Hollywood Reporter, the pivot comes as content providers everywhere begin to run out of new, original programming.

The Columbia Broadcasting System is borrowing from the vaults of corporate sibling Paramount, giving them access to a beloved roster of film titles. The five-film program begins on May 3rd with Raiders of the Lost Ark and continues weekly with Forrest Gump, the original Mission: Impossible flick, Titanic, and finally Indiana Jones and the Last Crusade on May 31st. Each is slated for 8 to 11 p.m. ET/PT, except for the unsinkable, unceasing Titanic, which has to start at 7 p.m.

This move became necessary when a trio of CBS’ Sunday dramas — God Friended Me, NCIS: Los Angeles, and NCIS: New Orleans — shuttered production a few episodes before finishing off their seasons. The ongoing COVID-19 pandemic means that no reinforcements from other series are incoming, and like most media platforms, CBS needs to cut costs. While ratings are up, TV ad spending is down 41%, and even behemoths like ViacomCBS are feeling the pinch. Licensing these films from a corporate sibling allows CBS to plug the holes for cheap.

For now, CBS has to feel pretty good about the solution, especially as other media companies face struggles of their own. Quibi just launched with a 90-day free trial, but they’re offering mobile streaming for people on-the-go to a population stuck at home. The servers of Netflix and YouTube are so overwhelmed in places that they’re cutting video quality in Europe, and Disney+ is having an identity crisis.