The show returns to Netflix on March 27th 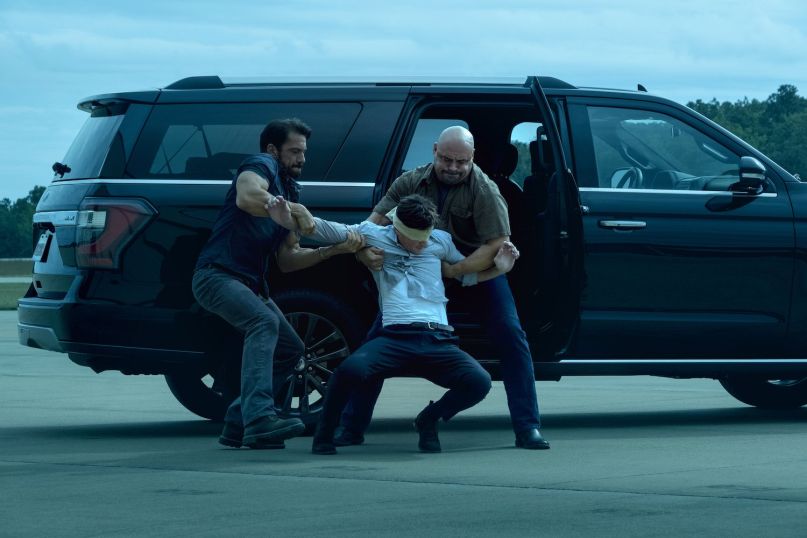 The trailer picks up right where season two left off. The casino is open, but somehow, that doesn’t solve all of the Byrde family’s problems. Instead, husband and wife Marty and Wendy find themselves menaced and threatened with guns, but as the new sneak peak suggests, the biggest threat might be the dissolving trust between them.

Season two received a slew of Emmy nominations for its actors, and from the looks of things, season three might do the same. Julia Garner, recent winner of the Emmy for Best Supporting Actress, returns as Ruth Langmore, although the trailer doesn’t give her much to do. Instead it’s all about Marty and Wendy, and we’re ready to give Laura Linney every single award including Super Bowl MVP just for the way she says, “Tired excuse.”

Ozark returns March 27th on Netflix. Check out the trailer below.

Jason Bateman is also currently starring in Stephen King’s The Outsider on HBO.