Bicep Are Back With Warped New Single “Atlas”: Stream 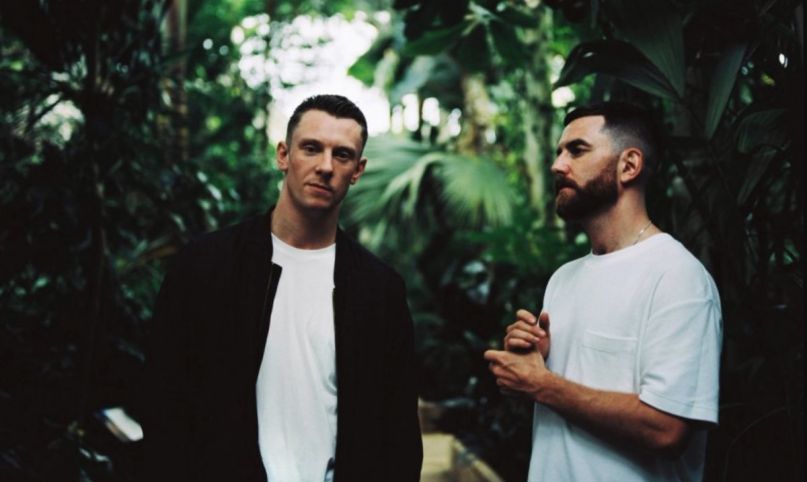 Electronic music duo Bicep have returned with their first single since 2018. Dubbed “Atlas”, it sees Andrew Ferguson and Matthew McBriar lacing warped and stretched synths through more melodic terrain. Listen in below.

According to a statement, the track was created while in an especially positive mindset, and Bicep encourage fans to tune into “Atlas” as a form of escape from the ongoing COVID-19 news cycle. They elaborated,

“It would’ve been unthinkable to foresee the circumstances this track would be released in when we were making it. Our frame of mind was so positive then, fresh off the back of our live tour, full of excitement for the next phase. ‘Atlas’ was our attempt at summing up some of the euphoric moments we experienced on that tour across those two years. It feels like those moments are very far away for all of us right now, but we hope this serves as some form of distraction amidst all this chaos.”

Out through Ninja Tune, “Atlas” follows the group’s Rain EP from 2018. Bicep’s self-titled debut came out back in 2017, but they’ve still been steadily promoting the acclaimed album with their must-see (and often sold out) audiovisual live shows. A number of these tour dates have been postponed as a result of the global pandemic, but plenty others — such as those here in the US — are still a go. Grab your Bicep concert tickets here.