Music Streaming and Album Sales Are Down During Coronavirus Pandemic 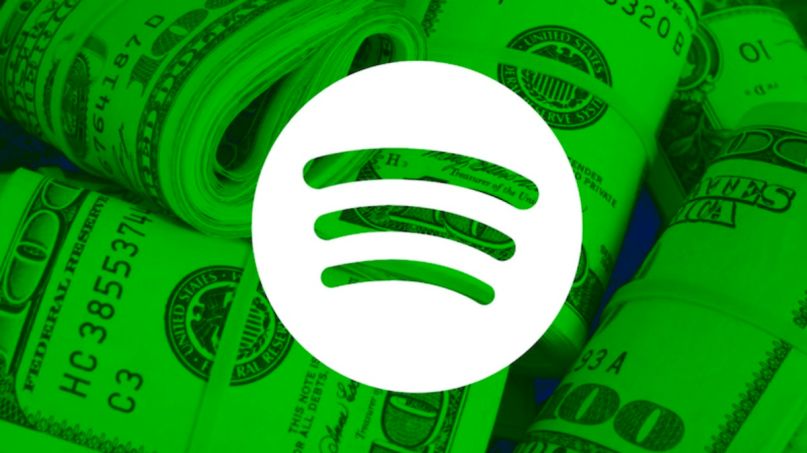 The coronavirus pandemic has forced millions of people around the world to stay inside to prevent the spread of COVID-19. It seems obvious that, as a result, people would be streaming more music. According to the latest chart data, though, music streaming numbers went down this past week as did album sales.

Alpha Data, an analytics provider that powers the Rolling Stone Charts, shows that streams dropped 7.6% during the week of March 13th to March 19th — the week that Americans self-quarantined and restaurants, bars, and other non-essential outlets closed. Programmed streams (like Pandora) dropped 9% whereas on-demand streams dropped 7.3%. As Rolling Stone points out, dropoffs like this are usually only seen around holiday weeks focused on gatherings, like Christmas.

Album sales and digital song sales didn’t do well during that same time range, either. Physical album sales dropped a whopping 27.6%, digital album sales fell 12.4%, and digital song sales decreased by 10.7%. This includes the $4.3 million in sales on Bandcamp last Friday when the company waived its cut of sales to support artists. Physical sales are expected to fall even farther this week because Amazon will cease stocking vinyl records due to coronavirus.

The genres that saw the highest dropoff in listeners compared to their regular trends were pop, rap, R&B, and Latin music. However, three genres actually saw an increase in streams: classical (up 1.5%), folk (bumped 2.9%), and children’s music (which saw the biggest increase of all with 3.8%).

In the midst of the coronavirus pandemic, musicians are striving to use their privilege to help others. Some are offering hope by way of a collaborative “Imagine” sing-a-long, and Madonna dubbed COVID-19 “the great equalizer” from the comfort of her ivory bathtub in a bizarre video. Others are taking a more helpful approach, like Rihanna’s decision to donate $5 million to relief efforts or the dozens of high-profile artists who are offering livestream concerts free of charge, including Ben Gibbard, Neil Young, Willie Nelson, and Erykah Badu.

For an updated list of all the tours, music festivals, album releases, and other productions impacted by the coronavirus, click here.