Snoop Dogg Apologizes to Gayle King After “Talk With My Momma” 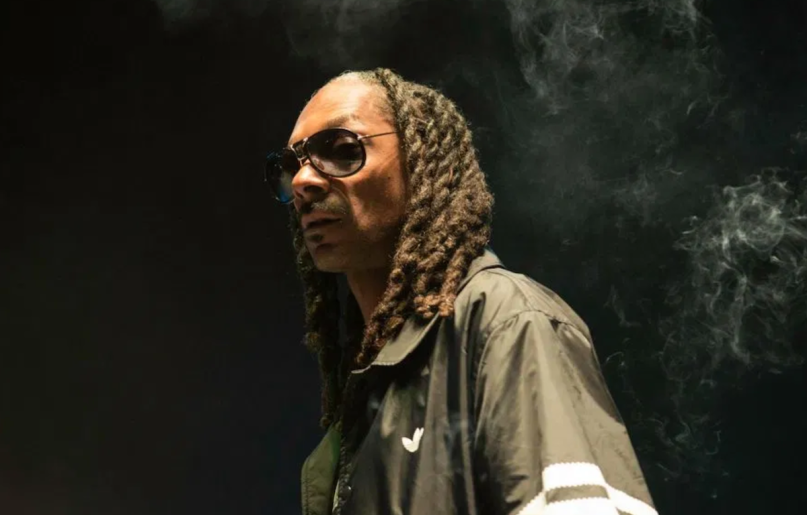 After publicly criticizing journalist Gayle King for recent comments she made about Kobe Bryant, Snoop Dogg appears to have extended an olive branch by offering an apology video.

In an Instagram post captioned “Had a talk with my momma thank u mamma,” the rapper addressed King, saying, “Two wrongs don’t make no right. When you’re wrong, you gotta fix it. So with that being said: Gayle King, I publicly tore you down by coming at you in a derogatory manner based off of emotions…me being angry at questions that you asked.”


The “questions” are in reference to King’s recent controversial interview on CBS This Morning with WNBA star Lisa Leslie, during which she asked the basketball player whether Bryant’s 2003 sexual assault case makes his legacy “complicated” (King claims the comments were taken out of context). The questioning brought a slew of backlash, including from Snoop, who accused the journalist of attacking black celebrities, saying “Respect the family and back off, bitch. Before we come get you.”

In his new apology video, the rapper went on to add, “Ummm, overreacted. Should have handled it way different than that. I was raised way better than that. So I would like to apologize to you publicly for the language that I used and calling you out of your name and just being disrespectful.”

Snoop ended his video with the message,

“I didn’t mean for it to be like that. I was just expressing myself for a friend that wasn’t here to defend himself. A lot of people look up to me and they love me and they appreciate me, so I want to let them know that anytime you mess up, it’s OK to fix it. It’s OK to man up and say that you’re wrong. I apologize. Hopefully we can sit down and talk privately. Have a good day.”

See the full post below. Also the rapper has a handful of tour dates ahead, get tickets here. On another note, it’s not clear whether he’s forgiven Oprah yet.