10 Songs by The Clash That Made Films Better

Wes Anderson, Martin Scorsese, and Judd Apatow are all fans 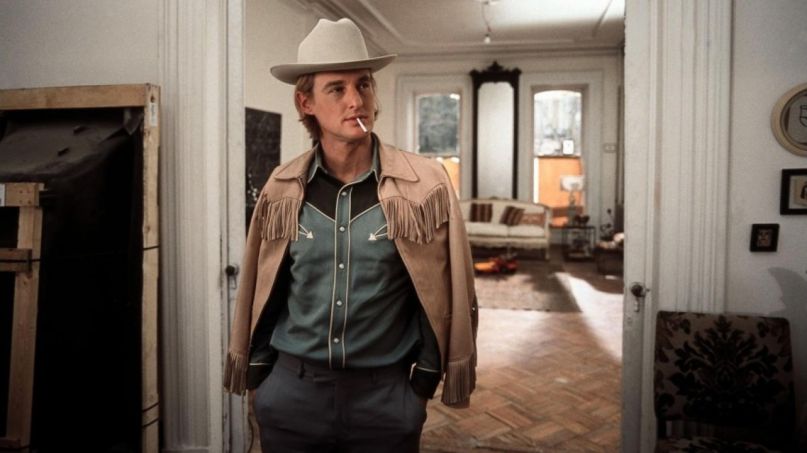 This feature originally ran in April 2017 and is being republished for International Clash Day.

What really made The Clash “the only band that matters” was their ability to evolve. Over six studio albums, Joe Strummer, Mick Jones, Paul Simonon, and Topper Headon proved that punk rock wasn’t being confined to power chords and lots of spit. It meant taking societal conflicts and themes and pouring them into a variety of sounds and stories that connected with the people at any given time, which is why they eventually went from a blitzkrieg of noise on their 1977 self-titled debut to reggae, dub, funk, ska and rockabilly over the five albums that followed.

(Listen: The Opus on The Clash’s London Calling)

Because they were so varied — seriously, listen to “White Riot”, then “Rock the Casbah”, then “The Magnificent Seven”, and then something like “Straight to Hell” or “Sean Flynn”, it’s unreal — The Clash have long been ideal for celluloid. Their range of sounds can soundtrack a number of scenes, and they have over the years, though not as many as you might think. In fact, it wasn’t until the ’90s that producers (and, ahem, Strummer himself) became hip to the idea that The Clash were ideal for the cinema. Since then, they’ve graced both living rooms and theaters alike.

Ahead, we put together 10 songs by The Clash that really amped up a handful of great (and exceptional) films, including one that doubled-down on the boyos to perfection. Since we’re focusing solely on films, we unfortunately left off a number of ideal and iconic appearances on the small screen, from “Train in Vain” offering a nice aural metaphor in season five of The Wire to “Should I Stay or Should I Go?” terrifying Winona Ryder in the first season of Stranger Things. Rest assured, these moments were in our heads the whole time, but sadly, they don’t belong on this list.

So, put down the “Remote Control”, click ahead, and try not to be too “Hateful”…

Make sure to subscribe to the latest season of The Opus, which further breaks down the band’s seminal album London Calling.