Netflix renews You for a third season

Joe Goldberg will resume his stalking ways in 2021 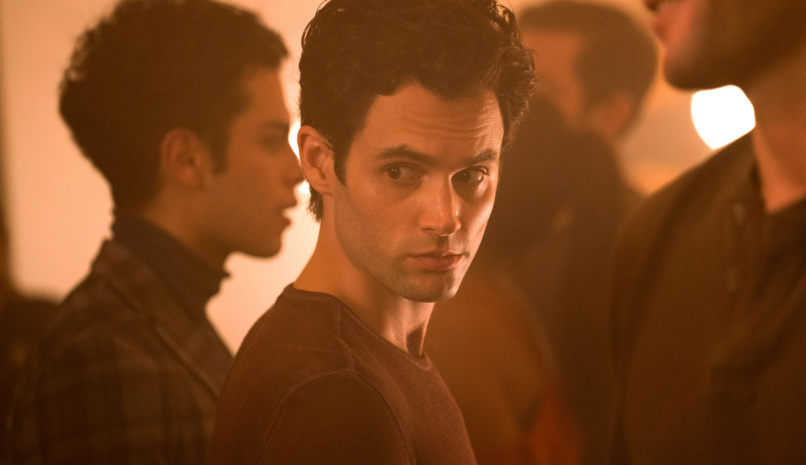 Because Joe Goldberg can never quite quit on an obsession, Netflix has renewed You for a third season.

As The Hollywood Reporter notes, the pick-up is a relatively quick one, as season 2 just hit the streaming platform December 26th. The renewal decision calls for 10 additional episodes, the first of which will air at some point in 2021.

Based on Caroline Kepnes’ books You and Hidden Bodies, the TV series first premiered in 2018. The show stars Penn Badgley, of Gossip Girl fame, as Joe Goldberg, a stalker who goes to great lengths — really any length — for the object of his affection. Season 2 saw Goldberg relocate from New York City to Los Angeles for a supposed “fresh start” following a bloody and tumultuous debut season.

“[W]e have a lot of stories still to tell,” showrunner Sera Gamble told THR last month. “I am not scared at all of saying that we definitely could follow Joe [Badgley] for several more seasons.”

“Because we believe in the world that Caroline gave us and we believe in these characters, we just know they’ll keep finding really fucked-up shit to get into,” added Gamble. Badgley and second season star Victoria Pedretti (Love) are expected to reprise their roles in season 3.

Check out a season 2 trailer below, followed by a few of the many memes spawned by the TV series.