Jared Leto's a vampire, Wonder Woman's in the '80s, and Charlize Theron's immortal

by Ben Kaye and CoS Staff 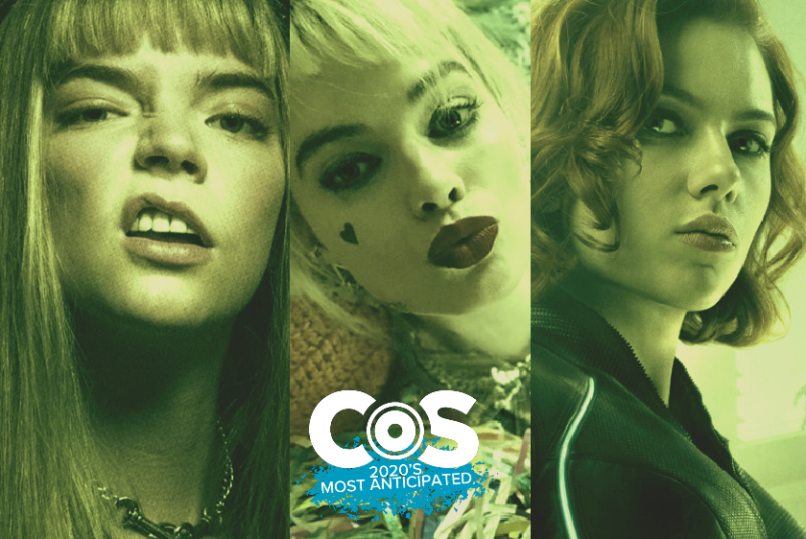 You’d think after a film called Endgame, there wouldn’t be many places left for the comic book movie genre to go. Frankly, Marvel could have packed it in and we’d all be looking back on 12 years of some of the greatest, coolest, most successful cinematic storytelling of all time with contentment. DC could take a breather, try again in a few years, and even the little upstarts could let fatigue wane a bit before making their moves. And that would be completely fine, because the Era of Superhero Blockbusters has truly been a gift to genre fans.

But that’s not how multi-billion dollar studios operate. Lucky for them — and for us — there are still plenty more stories to be told. For one, there’s yet to be a year where more than one film in the crowded field of costumed do-gooders has been led by a woman; this year we get three. While we’ve finally gotten a Spider-Man we all can get behind, we’ve barely sunk our teeth into the wider Spiderverse; this year, we’ll take two big bites. And as enjoyable as so many recent comic movies have been, there’s certainly a mold that could use some breaking — and some other companies outside the Big Two who may have a chance.

Sure, we’re still getting plenty of Marvel and DC this year, but in ways we never have before. That leaves space for outsider properties to leave their mark on the comic book landscape, perhaps for the first time since Batman Begins. If you feel like you’ve seen it all at this point, hold your judgement. Comicdom is vast and has captured audiences attention for decades, and that hasn’t been because it’s redundant.

So turn the page, because here are 10 comic book movies we can’t wait to see burst from the panel to the screen in 2020.