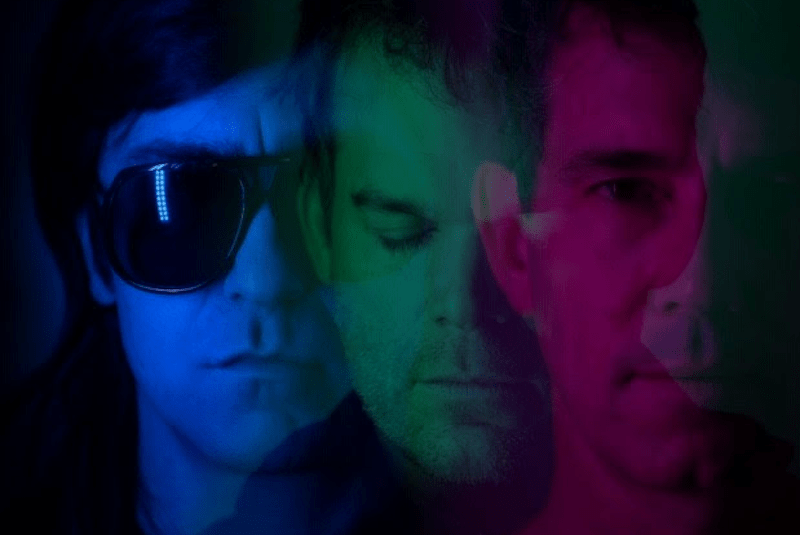 Princess Goes To The Butterfly Museum, photo by Lexie Moreland

Dexter actor Michael C. Hall has teamed up with Peter Yanowitz (The Wallflowers) and Matt Katz-Bohen (Blondie) to form a new band called Princess Goes to the Butterfly Museum. The new eclectic indie trio has announced a new EP out in early 2020, which they’re previewing today with the single “Ketamine”.

According to a press release, the three unique artists decided to form the new project after working together on the Broadway production of Hedwig and the Angry Inch. The intent was to create a band that sonically explored “bold experimental arrangements that incorporate everything from distorted synth rock and ethereal electronics to dreamy folk and R&B.”

In a press statement, Hall talked about the new band, explaining, “We all bring something unique to the project. We’re a three-legged stool; we couldn’t stand up without all of us working together. The first time we played together was a magical moment.” Prior to forming Princes Goes…, Hall cut his musical chops as Thomas Jerome Newton in David Bowie’s production of Lazarus.

The new single “Ketamine” is a slow burner that sizzles with tension, subtly pivoting between ’80s darkwave and simple synth pop. The track comes equipped with a new eerie video directed by David MacNutt and starring Hall, in which the actor has a creepy hold over a young child primped and treated as a plastic doll trapped in a cavernous mansion. There’s a small light at the end though.

Watch Princess Goes to the Butterfly Museum’s new video for “Ketamine” below.

In related news, Hall can be seen in the Amazon’s new political drama The Report alongside Adam Driver and Annette Bening.