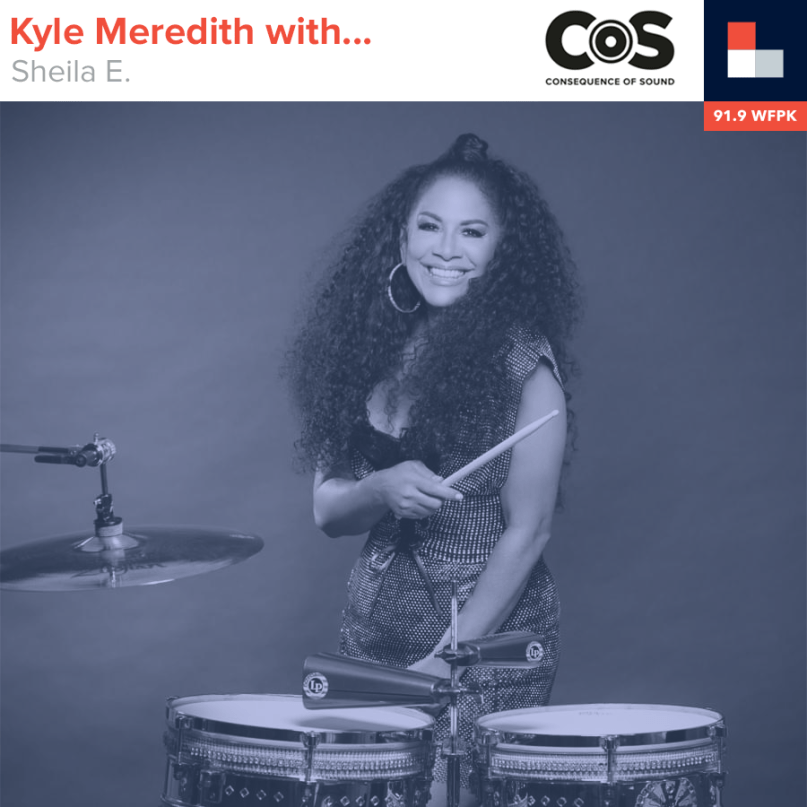 
Sheila E. gives Kyle Meredith a ring to talk about her latest single “No Line”, which features Snoop Dogg. The legendary drummer shares how the recording session turned into a much broader jam, resulting in around eight songs that she eventually plans to release. Later, she takes a moment to revisit “Holly Rock”, one of the singles that Prince wrote for her. And she also teases a number of projects coming down the pipeline, specifically a second autobiography featuring backstage stories, a children’s book, and a documentary.

Want to see Sheila E. live? Get your tickets now!