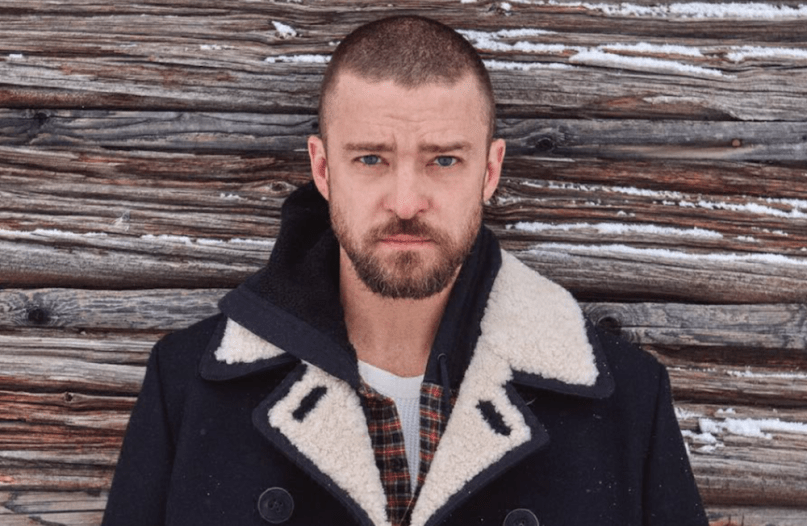 In a message posted to Instagram, Timberlake attributed the “strong lapse in judgment” to a night of heavy drinking. “I drank way too much that night and I regret my behavior,” he wrote. “I should have known better. This is not the example I want to set for my son. I apologize to my amazing wife and family for putting them through such an embarrassing situation, and I am focused on being the best husband and father I can be.”

Timberlake and Wainwright are currently in New Orleans filming the upcoming movie Palmer. Late last month, paparazzi photographed the co-stars holding hands at a bar on Bourbon Street. Timberlake maintains that that was the extent of their intimacy and nothing sexual happened between the two.

hmmm justin timberlake….let me go listen to what goes around real quick pic.twitter.com/jjfDxXRnmL