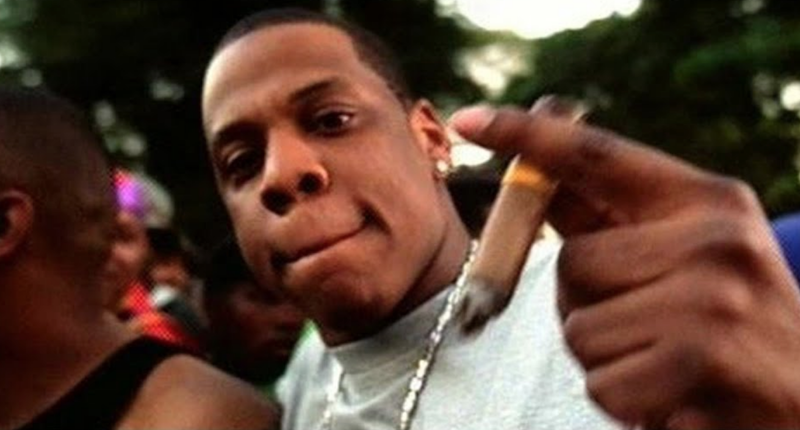 Young Hov turns 50 today, and he’s celebrating his birthday in a big way: JAY-Z’s entire catalog has officially been added back to Spotify.

The New York rap king previously pulled all of his albums from the streaming service in 2017, though gave no explanation why. His extensive discography continued to remain on rival platforms, however, such as Apple Music and his own TIDAL.

The return of JAY music will certainly be warmly welcomed by listeners, as his catalog boasts some of hip-hop’s most iconic records. There’s his 1996 debut, Reasonable Doubt, the 1999-released Vol. 3… Life and Times of S. Carter, and 2001’s The Blueprint, among others. JAY’s more recent full-lengths, 4:44 from 2017 and 2013’s Magna Carta Holy Grail, are also part of the birthday reveal.

Make a toast to the rapper by streaming all of his full-length albums on Spotify. We suggest you start with the ones below.