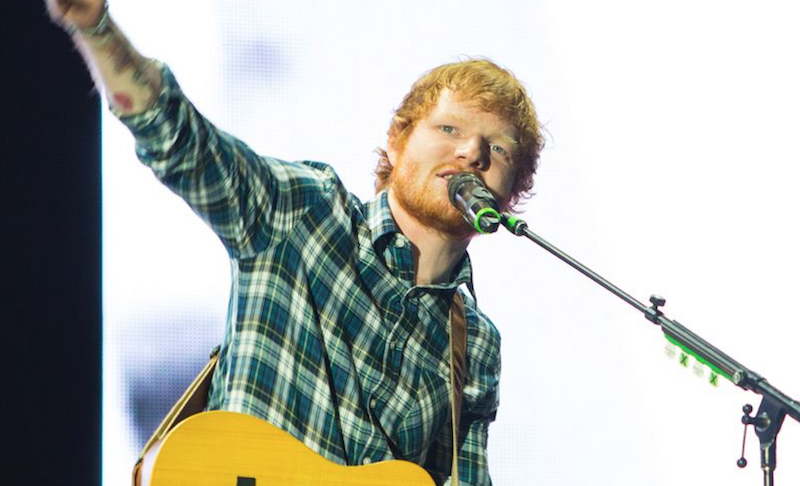 While the new year isn’t quite here yet, Ed Sheeran already has big plans for 2020 — however they don’t involve new music. The pop singer took to Instagram on Tuesday to announce he’d be taking a break from the spotlight to “go out and see more of the world.”

“The Divide era and tour changed my life in so many ways, but now it’s all over it’s time to go out and see more of the world,” wrote the Grammy winner.

“I’ve been a bit non stop since 2017, so I’m just gonna take a breather to travel, write and read,” Sheeran added, while also noting he’d “be off all social media until it’s time to come back.”

The English artist promised “to be back with some new music when the time is right and I’ve lived a little more to actually have something to write about.”

Sheeran’s Divide record dropped over two years ago and, despite some lackluster reviews, nabbed the Grammy for Best Pop Vocal Album. 2019 saw Sheeran release his No. 6 Collaborations Project, which boasted a lengthy list of special guests like Chance the Rapper, Cardi B, Justin Bieber, Travis Scott, Young Thug, and Camila Cabello. Sheeran also married his longtime girlfriend, Cherry Seaborn, back in January.

For those keeping tabs, Sheeran took a similar hiatus following his album cycle for 2014’s Multiply album, which contained the smash hit “Thinking Out Loud”.

Check out Sheeran’s full message below, followed by his Lil Chano collaboration: