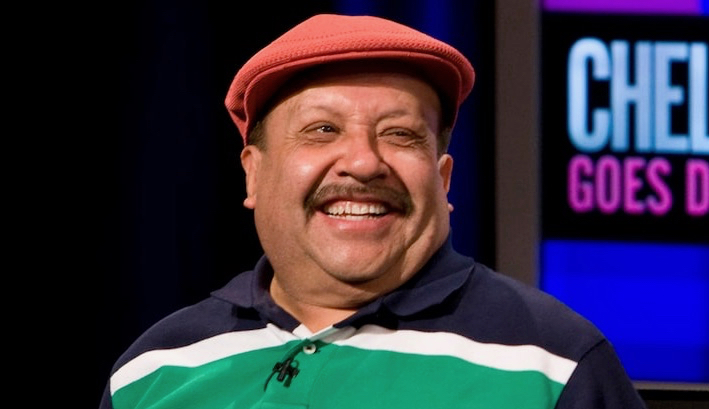 Chuy Bravo, the longtime TV sidekick of Chelsea Handler, has died at the age of 63.

TMZ reports that Bravo was hospitalized in Mexico City on Saturday after experiencing intense stomach pain. He passed away Sunday. A cause of death was not immediately known.

Bravo appeared alongside Handler throughout the seven season run of her E! talk show Chelsea Lately. He also had bit roles in several prominent films, including Austin Powers in Goldmember, Pirates of the Caribbean: At World’s End, and The Honeymooners.

Bravo was born in Tangancicuaro, Michoacán, Mexcio, and immigrated to the US when he was 15 years old. He later launched the Little Nugget Foundation in his hometown of Tangancicuaro to provide food and clothing for those struggling with alcoholism. He also was the founder of the Bravo Accademy, which sought to provide opportunities to the Latin community in Hollywood.