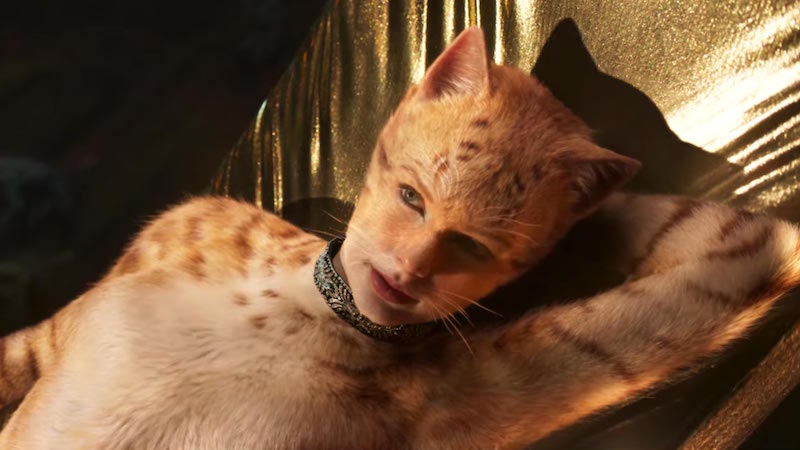 Universal Studios has finally acknowledged their Cats movie adaptation sucks by removing the film from their “For Your Consideration” page, basically confessing that Cats is not worthy of awards. This is an official nail in the coffin for a movie that was born and died in the grave.

If you need a reminder, the “For Your Consideration” website page displays a studio’s movies that qualify for awards season, a guide to their nomination categories, and directs viewers to nearby screenings. According to Variety, Universal not only removed Cats from their “For Your Consideration” page, but they also didn’t upload the film to the Academy of Motion Picture Arts and Sciences’ streaming platform, where members can watch Oscar contenders. Yeah.

It’s about time Universal gives up on the movie. After negative critical reviews, the studio tried to send a new version of Cats with updated visual effects to movie theaters in a desperate attempt to save the film. But Cats was destined to fail before it even hit theaters thanks to a catnip-fueled nightmare of a trailer and an equally unsettling second trailer. It’s nightmare-primed fodder.

Just like Swift and Webber’s lacking soundtrack song “Beautiful Ghosts”, it’s time for Cats to fade away in all of it’s beautifully haunting glory. May the feline failure rest in peace.